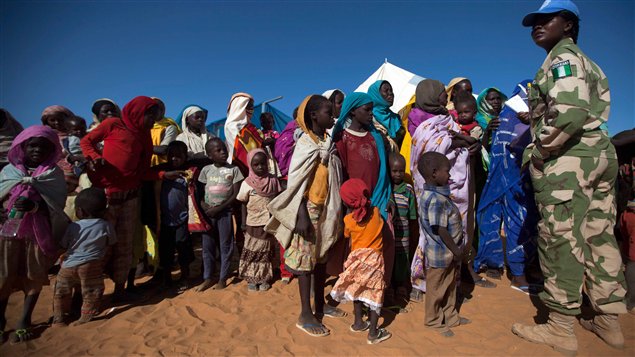 Canada to cut aid to Sudan

The Globe and Mail reports Canada is considering scaling back on its foreign aid to Sudan. The newspaper obtained an internal document by the Canadian International Development Agency (CIDA) that recommends cutting or ending aid because Sudan is not of “strategic importance” to Canada.

Aid to South Sudan should however continue, says the report, to avoid “future, more costly interventions.”

There is increasing concern about changes in Canada’s foreign aid policy. The current conservative government has disbanded CIDA and merged it with the Department of Foreign Affairs and International Trade. Aid is increasingly linked with Canada’s trade interests and private corporations.