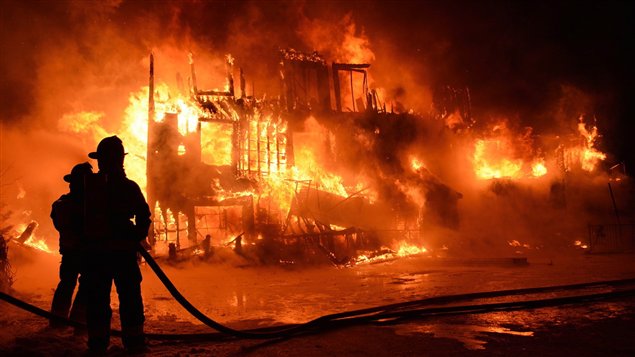 UPDATED (January 24): The death toll is rising and some 30 residents unaccounted for after a fire early Thursday (January 23) in a seniors’ residence that was reportedly only partially equipped with sprinklers.

Fire broke out after midnight at the three storey Résidence du Havre in the town of L’Isle-Verte in the Canadian province of Quebec. 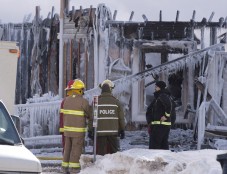 According to a municipal official, only five of the residents were fully autonomous.

Government documents show that of the 52 people living in its units, 37 of them were at least 85 years of age.

The Montreal Gazette newspaper reports that the residence “was found to be in violation of certain fire-code regulations during a 2011 inspection”.

The paper reports the problems were corrected, but some other issues were being dealt with.

Tragic stories of attempted rescues were coming out on Friday.

One man described how he tried to save his mother, but eventually had to make a terrible decision: “I had to decide if I was going to die with her or go back down myself.”