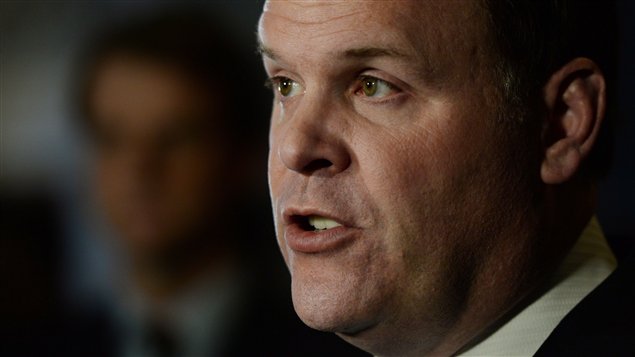 According to the report, a spokesperson for Commissioner of Official Languages Graham Fraser, confirmed a letter last week from the Minister’s office which said all business cards and communications materials include English and French.

When Fraser brought up the issue in September of 2011, the Foreign Affairs Department quickly claimed no rules were broken, saying the commissioner was wrong even to investigate the matter.

Baird argued that because he had a second set of bilingual cards always available, the English-only cards were acceptable – a position Fraser disagreed with

“Providing bilingual business cards on some occasions and cards in English only at other times does not foster the promotion of linguistic duality in Canada and abroad,” Fraser wrote.

After months of silence, on December 18 Commissioner Fraser wrote to the department requiring a response in 30 days to his request that the English-only cards be disposed of.