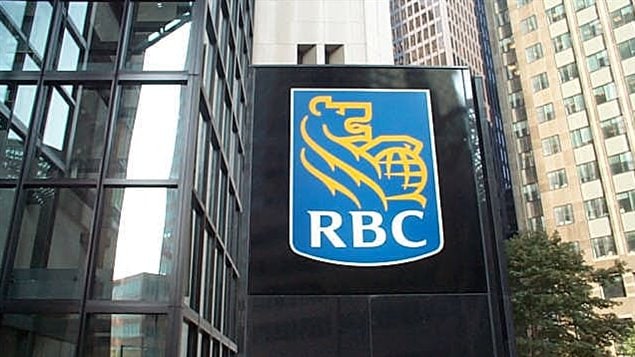 Canada’s largest bank, Royal Bank (RBC), announced on Wednesday (January 29) it has agreed to sell RBC Royal Bank (Jamaica) Limited and RBTT Securities Jamaica Limited (collectively “RBC Jamaica”) to a rival lender, Sagicor Group Jamaica Limited. The sale is dependent on regulatory approvals and “is expected to be finalized in the coming months” according to the RBC press release.

“Consistent with our strategy of being a competitive leader in the markets where we operate, we determined after a careful and thorough review that the best decision for the long-term future success of RBC Jamaica was to sell it to Sagicor,” said Suresh Sookoo, CEO of RBC Caribbean.

The purchase price was not revealed but according to the statement it “reflects the book value of RBC Jamaica. RBC expects the transaction to result in an estimated loss of C$60 million (before and after-tax) as a result of International Financial Reporting Standards, largely related to an estimated writedown for the proportionate share of RBC Jamaica goodwill and other intangibles acquired by RBC in connection with its acquisition of RBTT Financial Group in 2008.”

The Jamaican market is dominated by Royal Bank’s smaller Canadian rival, Bank of Nova Scotia. Scotiabank, which has been operating in the country since the late 1800s, has more than 2,000 staff there and an island-wide network of about 35 branches.