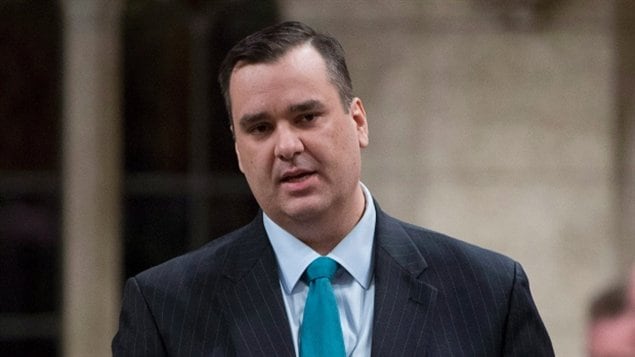 It often takes weeks and several levels of vetting before the government department, Industry Canada approves a tweet, according to documents obtained by The Canadian Press wire service. It reports the department established a protocol last October that requires numerous approvals for each tweet from Industry Minister James Moore’s office.

Public servants have to vet draft tweets for hashtags, syntax, policy compliance, retweeting, French translation (French being one of Canada’s two official languages along with English) and other factors.

An insider at Industry Canada said the “super-rigid process” is frustrating, and simply doesn’t work for Twitter.

The current government in Canada, particularly the Prime Minister’s Office is renowned for its tight control of the messages and information that are released.