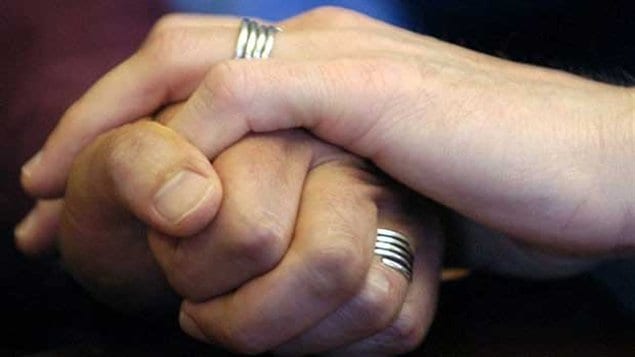 Almost half of new marriages begin in debt. Many partners fail to tell their spouse about the debt before marriage.
Photo Credit: CBC

Many Canadian couples start out married life in debt

A new survey shows almost half of newlywed couples in Canada begin married life with a debt burden.

The poll conducted by Harris/Decima for the bankruptcy and consumer proposal firm Hoyes, Michalos and Associates Inc. showed that newlyweds carry a burden on average of $21,503 on their wedding day.

Current students had the highest debt at just over $35,000.

“Of greatest concern is the apparent lack of communications” says Ted Michalos, a bankruptcy trustee with Hoyes, Michalos & Associates Inc. More than 1 in 3 (36%) said they did not discuss their debt with their spouse prior to getting married.  “If you don’t discuss your debt you can’t make a plan to deal with it” adds Michalos.

The survey showed that of those in debt, about 60% managed to pay off the pre-relationship debt, but 46% added new debt (excluding mortgage) since being married.

The telephone poll across Canada involved 613 surveys during the month of January 2014.