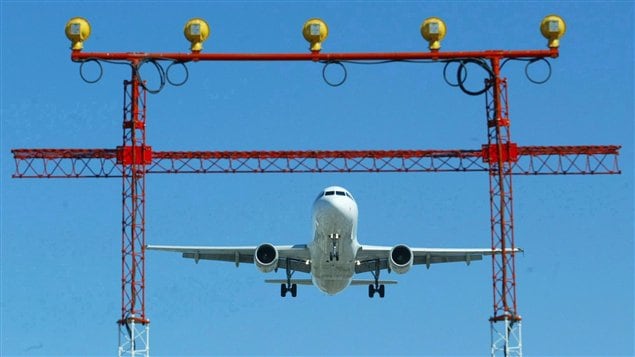 Transport Canada pilot inspectors are concerned that they are being pulled away from their regulatory oversight role and there are less of them, according to the union that represents the inspectors.
Photo Credit: Adrian Wyld/CP

Transport Canada inspectors are being increasingly pulled away from their regulatory oversight role and there are less of them, and that’s a worrying development for Canadians’ aviation safety, says the union representing the inspectors who work for the Transport Ministry.

According to the Canadian Federal Pilots Association, which represents some 400 pilot inspectors, their numbers have dropped by about 100 since the 1990s despite increased air traffic.

Even though the International Civil Aviation Organization (ICAO) expects a country’s aviation authorities to verify companies once a year, the association says that’s not happening. The Canadian inspections were extended to three years, and now every five years, “on a risk basis”.

In addition, the association is concerned by the impact of the aviation Safety Management Systems (SMS) which increasingly passes oversight to the aviation industry and depends more on self-regulation .