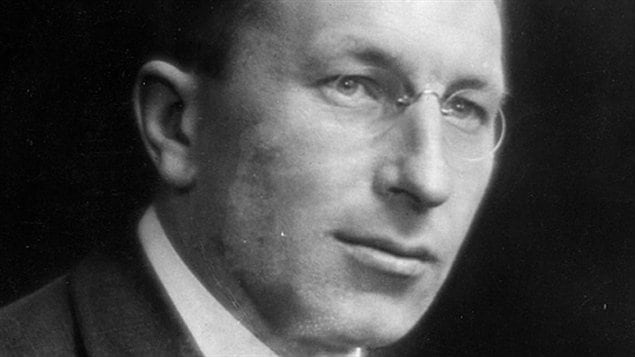 The Canadian discovery that saved millions of lives

It was on February 11, 1922 that Dr Frederick Banting of Toronto, announced the discovery of insulin to treat diabetes.

However his further research came to a tragic end on this day, February 21, 1941.

Insulin as it was named, was deemed the world’s first miracle drug.

As a boy Banting had watched a friend whither and die from diabetes, something that remained with him forever afterward.  Later having served as a doctor in WWI, he was trying to maintain his struggling practice, he read a medical journal that sparked an idea.

With no research experience he convinced a rather reluctant University of Toronto professor J.J.R. McLeod, to give him lab space.  McLeod had little confidence in Banting or his theory,  However, Banting and medical student Charles Best, began experiments on dogs pancreas’.

After testing their “insulin” extract first on dogs, then on themselves, they tried it on a young patient. The boy showed immediate improvement and further tests showed its effectiveness.

With the mass production of “insulin” begun,  helped through the  added input of Canadian biochemist JB Collip, millions of lives were saved.

He was co-awarded with the Nobel prize with Mcleod.  Angered that McLeod had been co-named and not Best, Banting publicly awarded half his prize to Best.

Knighted in 1934, Sir Frederick Banting was on a flight to England to work on research on February 21, 1941, when his Lockheed Hudson crashed in Newfoundland, where he died from injuries and exposure. Banting was 49.