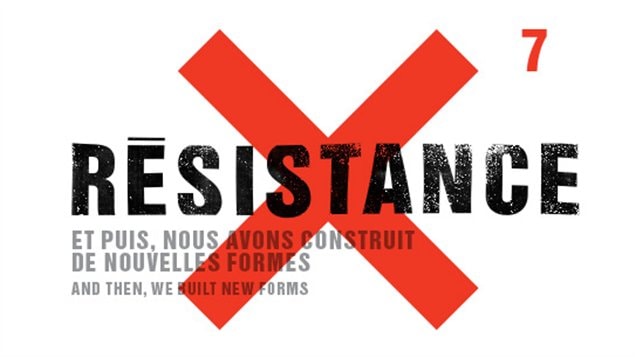 For the seventh edition of the Quebec City art biennial, curator Vicky Chainey Gagnon focused on the idea of resistance. The Manif d'art 7 opens on May 3, 2014.
Photo Credit: Manif d'art 7

“Resistance… is exceptionally important at this particular moment in time…[of] mass protests, financial downfall, chronic recession ,” says Vicky Chainey Gagnon, the curator of the 2014 edition of the Quebec City biennial, Manif d’art 7. The month-long exhibition of contemporary art is focused around the theme “Résistance – And Then, We Built New Forms”.

“I think it’s important that art think through some of these issues,” says Chainey Gagnon. “I wanted to also highlight the fact that artists are always innovating. Artists are activists just by being artists. They work on the images that are put out into the world. They remix them and allow us to see them in a new light.”

This year’s biennial is the seventh edition of the Quebec exhibition, and features performances, films, video, print making, neon, sculptural installations, and paintings, from May 3 to June 1.

RCI’s Wojtek Gwiazda spoke to curator Vicky Chainey Gagnon on Tuesday (April 22) as the artworks were being set up for the May 3rd opening.