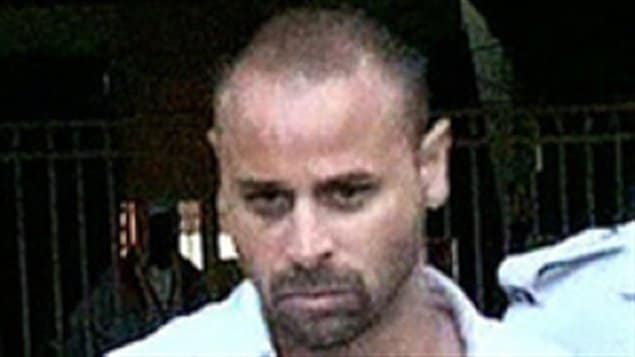 : Paul Martin was acquitted on charges he slashed his wife’s throat in Jamaica but now faces a civil suit in Canada.
Photo Credit: CBC

Paul Martin had no lawyer and, since he is representing himself, he got to question his wife yesterday in a court in Oshawa, in the central province of Ontario. Martin had previously been found not guilty of slashing her throat by a court in Jamaica.

In the current civil case, Cathy Clayson is seeking to divorce Martin, to end his supervised access to their two young children and she wants a the court to find that he did indeed cut a 10-centimeter gash in her neck during their vacation in December of 2010. The requirements of proof are less arduous in civil cases, than in criminal cases.

Clayson says she is petrified of her husband and is worried that his continued access to the children would reveal her whereabouts and habits, leaving her vulnerable. She also expressed fears Martin would kill their children or leave the country with them.

Martin questioned her closely about the couple’s joint Visa bill.