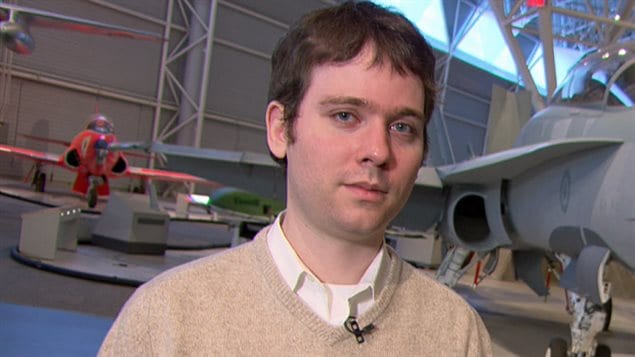 Consumer advocate Gabor Lukacs has taken on the airlines a couple of times now over their bumping practices, and won. The most recent decision orders Porter Airlines to compensate bumped domestic passengers.
Photo Credit: CBC

Porter Airlines has been ordered to compensate passengers bumped from domestic flights. Airlines often book too many passengers onto flights and then ask if any of them would agree to be bumped off the flight. If there are no takers, some people will be bumped regardless and the airlines usually offer some kind of compensation.

Porter’s current policy contains no requirement to compensate bumped passengers or to rebook them on flights on other airlines. Its practice is to give them a $500 voucher for future travel.

Not good enough for passenger rights advocate Gabor Lukacs. He complained to the Canadian Transportation Agency (CTA), an independent quasi-judicial tribunal set up by the Canadian government. It ruled the practice was “unreasonable”  and ordered Porter to change its policy by July 8.

Porter was ordered in February to compensate bumped passengers travelling from Canada to the United States. This latest ruling extends that principle to those travelling within Canada.

Lukacs won a similar case against Air Canada in 2013. The CTA ordered the airline to pay between $200 and $800 in cash to bumped passengers on domestic flights, depending on the length of the delay in their travel. He estimates he has about two dozen other complaints filed with the agency.

As airlines try to cut costs and pass on expenses to passengers, complaints have been mounting, as have calls for the creation of a passenger bill of rights.