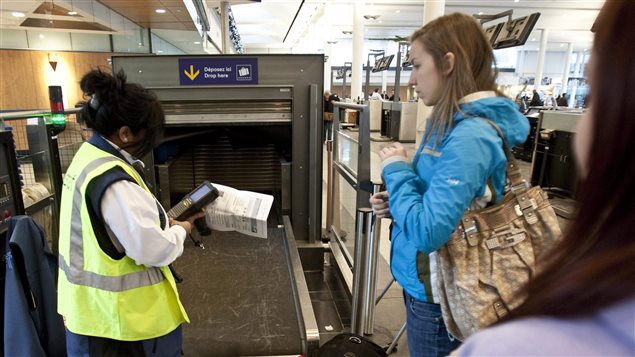 Canada will soon implement new “enhanced” security measures at airports across the country.

Transport Canada’s confirmation on Monday comes amid reports that U.S. intelligence officials are concerned about the possible use of hidden explosives.

Transport Canada did not give a date for the new measures, but said they would have “minimal impact” on passengers.

The weekend reports said Washington had asked certain foreign airports to beef up screening of passengers on direct flights to the U.S. A U.S. official said Monday that the request for enhanced screening measures was directed only at airports overseas–not Canadian ones.

The security changes will include more scrutiny of electronic devices. Travellers may be asked to power up some devices, including cellphones, and may also undergo additional screening.