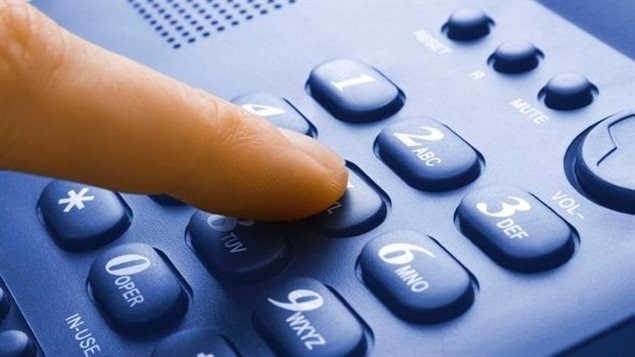 Suicide Action Montreal says it needs more resources to cope with the growing need for its services.
Photo Credit: iStock

Telephone hotlines have been set up all over Canada to answer calls from people who feel suicidal, but one Montreal man says what he got when he called was a recorded message.

John, who withheld his last name to protect his privacy, told CBC News that he telephoned a 24-hour hotline in at 4:46 am recently and got a recorded message asking him to call back later. After calling again repeatedly, he finally connected with someone at 5:10 am.

John said he is lucky to have a supportive wife and family who help him through hard times, but he is concerned that other people could be at risk if their urgent phone calls are not answered.

Sharon Casey, a trainer and consultant at Suicide Action Montreal apologized for what happened. She said only one person takes calls between 4 am and 8 am. She added that although the number of calls has gone up by about 30 per cent over the last three years, the hotline is not getting the funding it needs to keep up.

Suicide Action Montreal is a charitable organization that gets contributions from several companies.

It says Montreal has the highest suicide rate of any city in Canada with 220 deaths annually, and 4,840 attempts every year. The population of Montreal and its suburbs is 3.8 million.