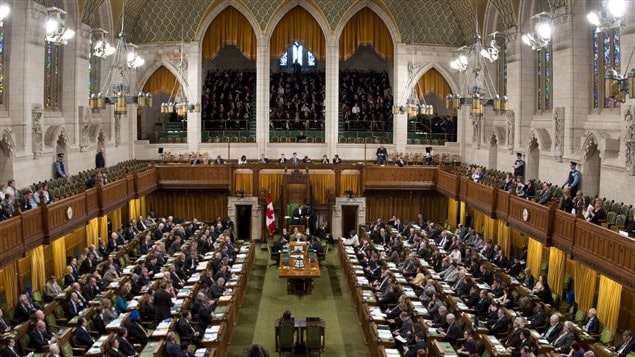 Canadian cabinet ministers and parliamentary secretaries, staff, spend a lot of time each day preparing for the opposition questions in Canada’s House of Commons Question Period, according to an article by Hill Times journalist Laura Ryckewaert published Monday (October 6).

“A lot of work goes into the daily theatre: on a typical day all 38 members of Prime Minister Stephen Harper’s Cabinet, along with Parliamentary secretaries, spend more than an hour prepping for the battle, Conservative sources say. And they’ve been doing this since they won power in 2006,” writes Ryckewaert.

Rychewaert spoke to a number of people for the article, including a former Cabinet staffer who said ““When they go into the Cabinet room with the Prime Minister it would be the person who has my job now [PMO head of issues management] who would be firing questions at the minister with the Prime Minister listening to the answers, so you want to make sure you get it right. And sometimes the Prime Minister will intervene and say, ‘I want to change the answer a little bit,’ and in some cases other ministers will jump in.”