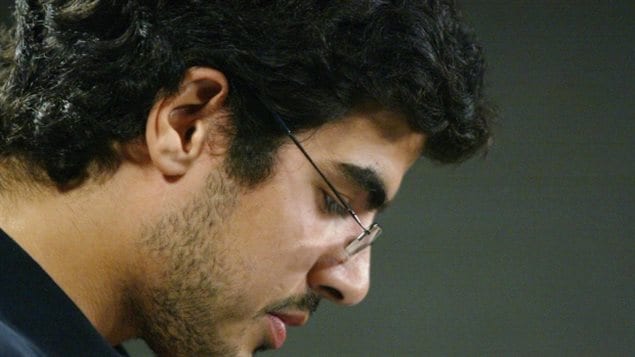 Zahra Kazemi’s son will not be allowed to sue the government of Iran and some of its key officials for allegedly torturing and killing his mother. The Supreme Court of Canada has reaffirmed Canada’s State Immunity Act which prohibits lawsuits against foreign states in Canadian courts.

Stephan Hachemi had hoped to overcome the act by arguing that its application would contravene the Bill of Rights as well as the Canadian Charter of Rights and Freedoms.  The Canadians government countered that if Hachemi were allowed to sue Iran, Canada could lose its immunity abroad and relations with other countries could suffer.

Kazemi, an Iranian-born Canadian photographer was taking pictures outside an Teheran prison in 2003 when she was arrested, allegedly tortured and sexually assaulted by Iranian officials. She died of her injuries and her body was never returned to Canada.

Her son has devoted the time since raising awareness about his mother’s story.