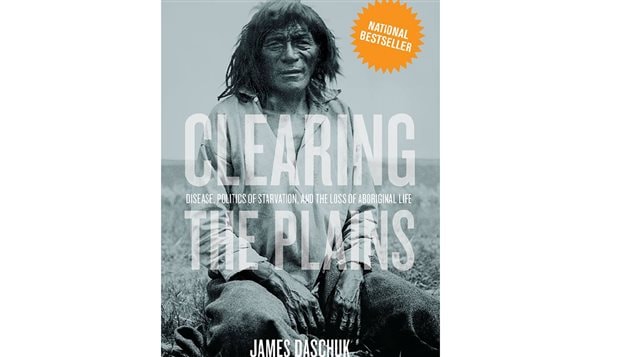 Clearing the Plains: Disease, Politics of Starvation, and the Loss of Aboriginal Life

For more than two decades University of Regina professor James Daschuk has assembled documentation of how disease and the politics of starvation decimated the Indigenous population in what is now the western prairie provinces of Canada.

From diseases such as smallpox brought by European traders, through government polices of Canada’s first prime minister John A. Macdonald of using starvation to force Indigenous people onto reserves, and the continued loss of lives through tuberculosis, Daschuk takes readers of his book “Clearing the Plains: Disease, Politics of Starvation, and the Loss of Aboritinal Life” through the stark hard truths of Canada’s treatment of Indigenous people.

RCI’s Wojtek Gwiazda talked to James Daschuk, an assistant professor in the Faculty of Kinesiology and Health Studies at the University of Regina, about what he found, and how this set the stage for the difficult situation of Indigenous people even now.