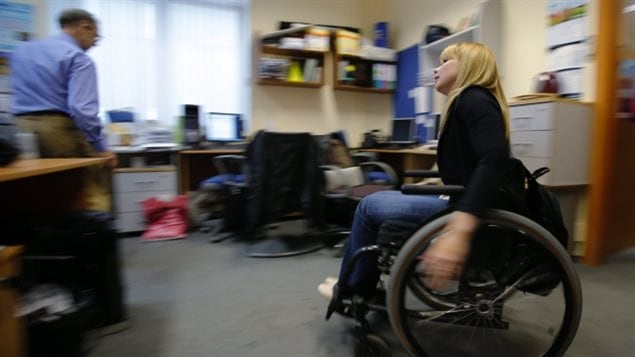 Of the Canadians who have mental and/or physical disabilities, 49 per cent said they could not find jobs, according to government statistics collected in 2011. The employment rate for the general population is 79 per cent.

Employment rates for Canadians with university educations were more uniform, except for those with very severe disabilities.

The statistics were released on December 3, which was the International Day of Persons with Disabilities, a UN sanctioned day to raise awareness.