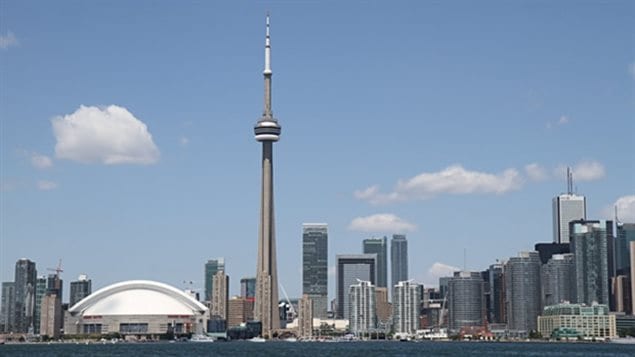 The Economist magazine has ranked Toronto eighth, and Montreal fourteenth on its list of the world’s safest cities.   At the top of the list of fifty was Tokyo and at the bottom Jakarta, Indonesia.

It notes that the frequency of terrorism and natural disasters has changed the safety of cities.  It suggests that power, communications and transportations systems must be able to withstand new shocks.

Safe cities are the ones that can support vibrant culture and a “dynamic entrepreneurial environment,” concludes the report.