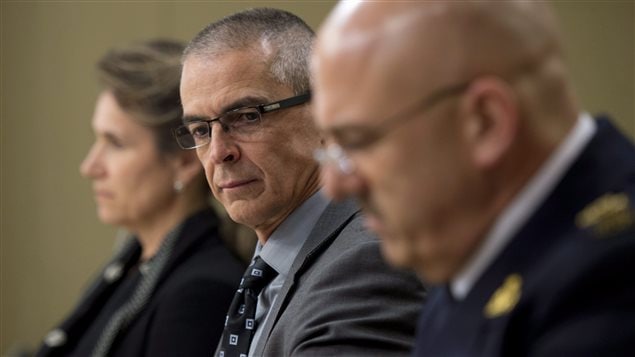 All three outlined their respective roles, and all underlined the serious terrorist threat that faced Canada.