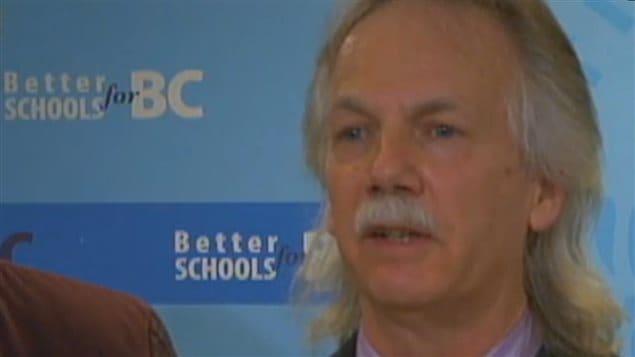 The president of the British Columbia Teachers’ Federation (BCTF) Jim Iker will ask for leave to appeal the decision to the Supreme Court of Canada.

The Federation’s Twitter account tweeted comments from Jim Iker’s comments at a press conference following the ruling including “We fundamentally disagree with the decision which focuses on pre-legislative consultation by government” and “A government should not be able to just dictate what they want, simply talk to the union, and force it by legislation.”