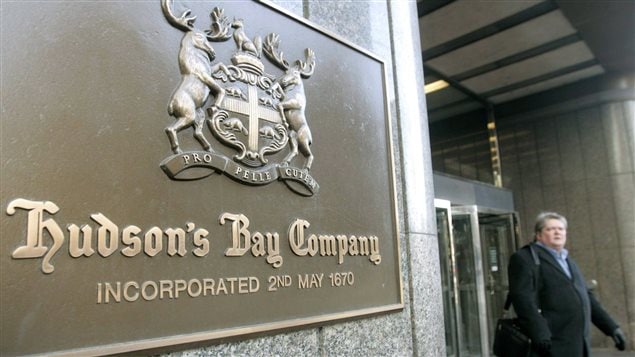 The company was established in 1670 and played a major part in Canadian history by trading the furs caught by indigenous people and the first European explorers.  It controlled North American trade for centuries establishing outposts in far-flung locations.

It later provided essential goods to prospector and settlers in what would become western Canada and eventually evolved into Canada’s largest company.

HBC now owns a chain of department stores in Canada, the Lord & Taylor chain of stores in the U.S. as well as Saks Fifth Avenue. Same-store sales have grown 20 per cent in Canada over the past four years.