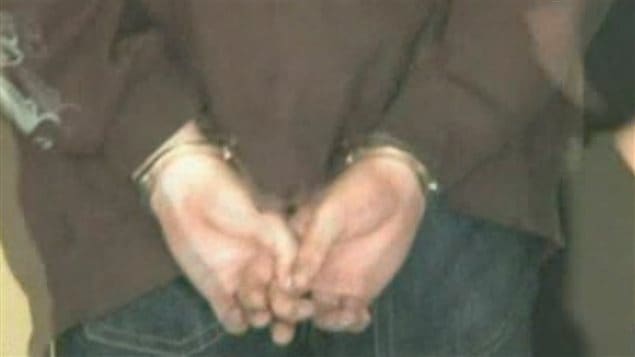 A new book argues that rather than focussing on incarceration for young offenders, the emphasis should be on treatment and rehabilitation.
Photo Credit: CBC

Too many young lawbreakers sent to jail: book

Quick fixes like incarceration and sanctions do not lead to better rehabilitation of young offenders or more community safety, argues a new collection of essays. Serious and Violent Young Offenders and Youth Criminal Justice contains articles by prominent Canadian researchers in the field of youth justice. They include research the authors say should be used to re-examine the treatment of young offenders.

‘Reliance on custody and incarceration is too high’

“We still bring too many young people into the court system—young people who could be dealt with more effectively through a children’s mental health program or through a diversion program where the community addresses the behaviour of young people in their community that doesn’t require the court necessarily,” says Alan Leschied, a psychologist and researcher at Western University.

“Too often we think that a young person who commits a crime needs to be incarcerated or placed in custody. It’s not to say some young people don’t, but our reliance on custody and incarceration is too high still. ”

Book argues for a look at root causes

Canada’s young offender law has been changed several times in the last two decades, sometime to make it tougher. Arguments rage back and forth over whether it is too punitive or not punitive enough.

Leschied’s view is that there is not enough effort to address the root causes of crime committed by the young. He notes that almost half of young people involved in the youth criminal justice system were victims of crime themselves. One third have been in the child welfare system, which usually means they were victims of abuse or violence. He adds two-thirds of those who commit property crimes have an addiction to drugs or alcohol.

‘Not a get-soft… but a get serious approach’

This, Leschied concludes, means that rather than going to court, many young offenders need to get mental health services or to have community-based hearings.