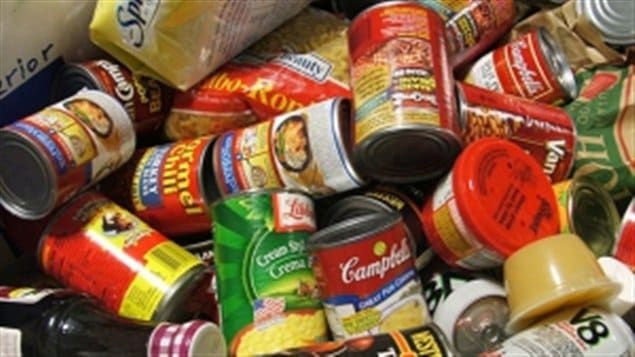 People who lack for food need more medical care and cost Canada’s public health care system more, according to a recent study. Researchers say that proves that it makes fiscal sense to have social programs to ensure people have the money they need to buy food.

Statistics suggest that some four million Canadians have some level of food insecurity, say researchers from Toronto and Urbana-Champaign in the U.S. They analysed five years’ worth of government statistics from more than 67,000 adults in the province of Ontario.

The very hungry have double the health care costs

“We found that adults in the most severe circumstances—that is adults in households that were reporting actually going without food or reducing food intakes at times…had on average more than double the cost of health care compared to other adults in Ontario, says Valerie Tarasuk of the University of Toronto’s Department of Nutritional Sciences.

Costs were incurred through things like visits to a doctor or hospital, day surgeries, or home care—all services that are paid for by the public health care system in Canada.

Researcher did not expect ‘such a big gap’

The more severe the food insecurity, the greater the health problems, and the greater the cost to the health care system, concluded researchers. While many previous studies have linked food insecurity and health disadvantages, Tarasuk said she was surprised at the strength of the correlation: “Honestly, I had not expected to see such a strong gradient and to see such a big gap between people in food-insecure situations and others.”

Groups say food insecurity should be a priority

Canada has various social programs that provide income support for seniors, the unemployed and other groups, but none specifically for those who can’t afford to buy enough food. Tarasuk says the research suggests that introducing such a program would reduce health care costs.

Other groups have come to the same conclusion. Dietitians of Canada and Food Secure Canada both suggest that food insecurity be made a priority issue in the federal election campaign currently underway in Canada.