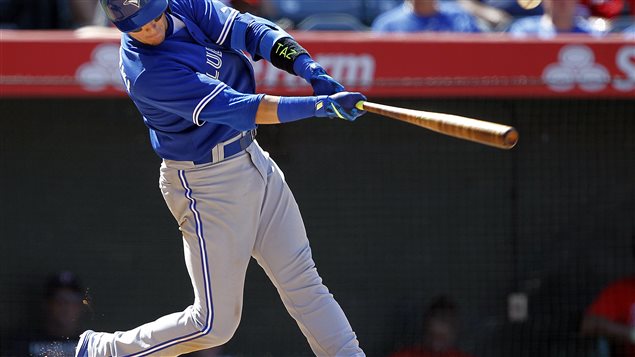 The Toronto Blue Jays, Canada’s only professional baseball team, continued their amazing season with a three-game sweep on the west coast. On Sunday, they beat the Los Angeles Angels, 12 – 5, a victory that put them back in first place in the American League East. And this in a game the Angels started, in a 5 – 1 lead.

The team also broke a franchise record with 36 home-runs during the Los Angeles sweep.  And for Josh Donaldson, in contention for most valuable player, it was the scene his 100th RBI this season, the first major league player to do so.