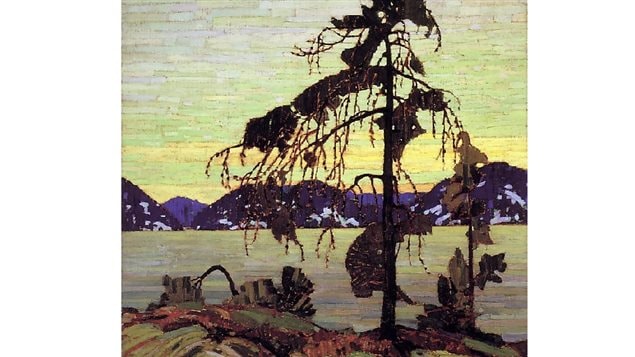 The mysterious death of iconic painter Tom Thomson: murder? or not?

Though little known in the art world at the time of his death in 1917, Tom Thomson has since become possibly the most iconic of Canadian artists. His profound influence on the famous Group of Seven artists who followed soon after and indeed on all Canadian art, is widely recognized.

Perhaps because of this, his sudden death at the height of his talent and the swirl of stories around it, have only increased the mystery and rumours surrounding his alleged accidental drowning.

Gregory Klages (PhD) is a sessional instructor at the University of Guelph-Humber, and at York University, a freelance historian, and author of The Many Deaths of Tom Thomson.

Thomson came to painting a little late in life but his talent was almost instantly recognizable among other more experienced artists in his circle in Toronto.

He was among the very first to venture into and capture the emotional impact of the wilderness of Canada, and to lead a new movement of artists away from more rigid European styles.

Just as his style was becoming developed, he suddenly drowned, unwitnessed, on a remote lake in Algonquin park.

But how could an avid outdoorsman, experienced canoeist, swimmer, and fisherman fall from his canoe on a calm day and on a lake he knew well?

How could someone whose career was beginning to take off, commit suicide?

And could jealous lovers, or recalcitrant debtors, or arguments about the war, lead to murder?

Indeed rumours began to circulate that it wasn’t an accident, that he had instead met with foul play. The rumours and innuendo and pointed fingers continued and grew decade after decade.

As we approach the 100th anniversary of Thomson’s tragic and mysterious death, Gregory Klages looks at the actual evidence and strips away rumour to try to determine what really happened on that overcast day in July 1917.