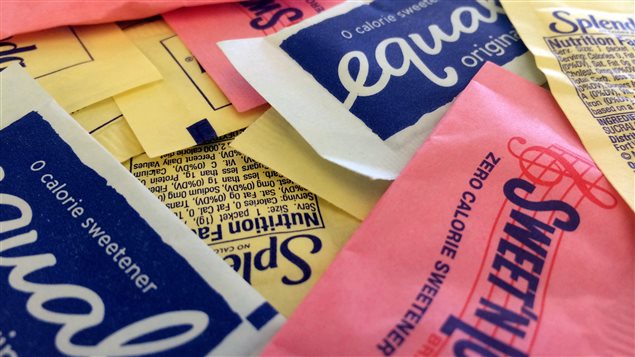 Aspartame may have negative health effects in obese: study

People who are obese and use artificial sweeteners may have negative health effects, according to a study from York University in Toronto. People consume such them to cut calories and control their weight, but obese individuals who consume aspartame may have worse glucose management.

“What we saw is that, for example, an individual with a BMI (Body Mass Index) of 30, so that person would have obesity, they’d be more like a diabetic if they reported consuming aspartame in the previous two days than someone who had the same body weight but didn’t consume aspartame,” said Professor Jennifer Kuk, an obesity researcher at York University.

“That wasn’t true for people who consumed high amounts of sucrose, fructose or the other artificial sweetener we looked at, saccharine.”