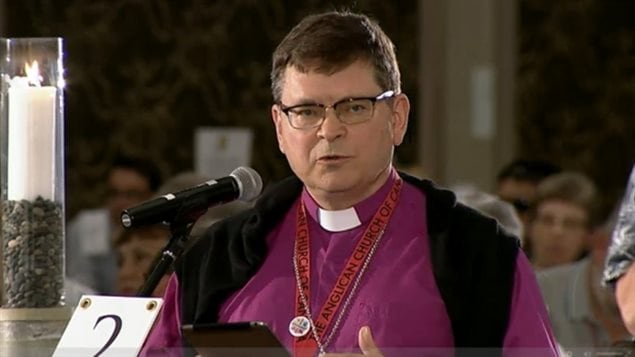 It appears a rift over same-sex marriage in the Anglican Church of Canada will not be going away any time soon.

But on Tuesday, several Anglican bishops said they will go ahead with same-sex marriages in defiance of church law.

Other dioceses also they will go ahead despite the vote.

To pass, the resolution to change the church’s marriage canon required two-thirds of the delegates to vote yes in each of three orders — lay, clergy and bishops.

It failed when the order of clergy failed narrowly to get the required two-thirds majority.

The other two houses, laity and bishops, voted narrowly in favour.

The Anglican Church is the third largest Canadian church, after the Roman Catholic Church (about 13 million members) and the United Church of Canada (about two million members).