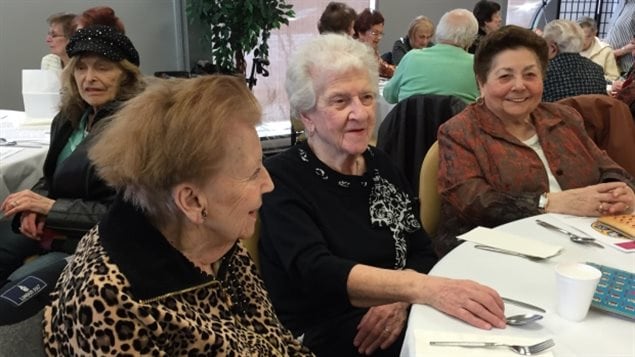 Canada’s aging population lacks accessible, affordable and appropriate transportation options, according to a new report, and that increase the risks for declining health and quality of life. The Conference Board of Canada has found that the main method of getting around for seniors is driving even though some of them face a decline in physical or mental capacities.

Statistics from the Canadian Community Health Survey suggest that 21 per cent of seniors with Alzheimer’s disease or dementia drove in the month previous to being queried and 17 per cent reported driving was their main means of transport.

Most Canadian adults get around by driving. More than two-thirds of those aged between 65 and 74 rely on driving and one-third of those 85 and over drive. Less than eight per cent of senior regularly use public transportation, less than five per cent walk or cycle and very few take taxis. 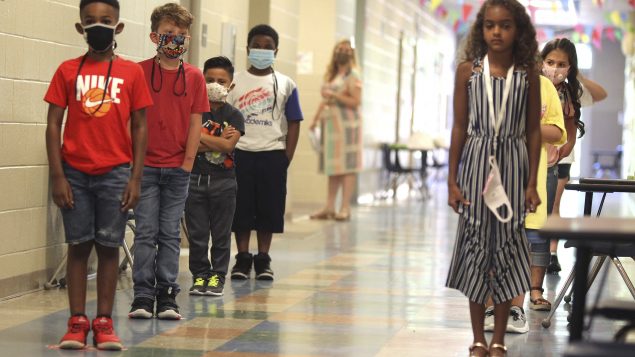