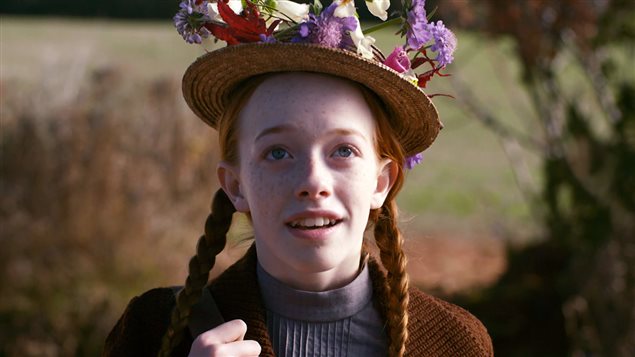 'Anne', the latest TV production, based on the 'Anne of Green Gables' novel, features Amybeth McNutly in the title role
Photo Credit: CBC

CBC’s new original drama series, ‘Anne‘, is based on Lucy Maud Montgomery‘s much-loved book, ‘Anne of Green Gables’. Published in 1908, its heroine is getting a new TV treatment.

Beginning on March 19th, 2017, the series debuts on CBC Television across Canada. Amybeth McNulty is the young actor who plays Anne in this latest version.

The original book tells the story of the 11-year-old orphan who is mistakenly sent to Matthew and Marilla Cuthbert, a middle-aged brother and sister.

The pair had wanted to adopt a boy to help them on their farm in Prince Edward Island. The novel relays how Anne gets on with the Cuthberts, in school, and in the community.

L. M. Montgomery’s book has sold more than 50 million copies around the world and been translated into 20 languages.

Montgomery wrote several sequels, and since her death in 1942, another sequel has been published, as well as an authorized prequel.