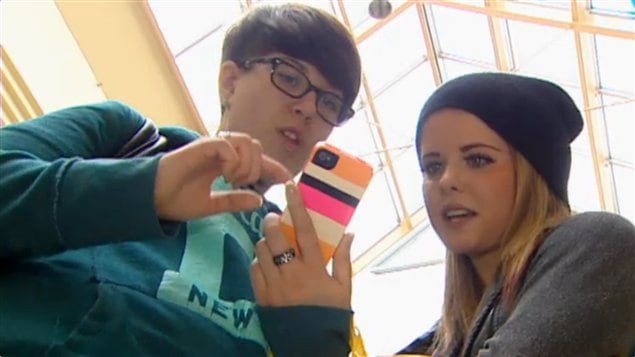 Young English speakers and students spend the most time on the internet.
Photo Credit: CBC/file photo

A new report suggests that 90 per cent of English-speaking adults in Canada use the internet for an average of 24.5 hours per week. A report by Media Technology Monitor suggests those between the ages of 18 and 34 spend the most time at an average of 34 hours weekly. That is an increase of around two hours from 2015.

Almost three quarters of Anglophones over the age of 65 use the internet.

More than half of those who use the internet connect it to their television sets.

Psychologist David Mensink told Canadian Press the figures concern him because he thinks the more time people spend online the less time they are seeing others face-to-face. He told the wire service real contact is the essence of being human.