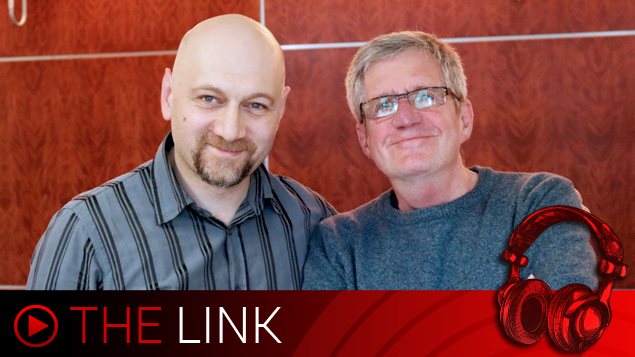 Your hosts this week: Levon Sevunts and Terry Haig. 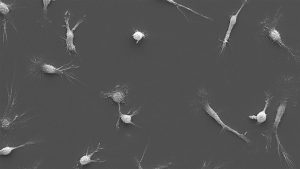 A new study suggests that as we age the microbes in our intestines change and cause inflammation leading to declining health. © McMaster University

A new study suggests that as we age the microbes in our intestines change and cause inflammation leading to declining health. Further research could eventually provide therapies to change those microbes and stave off illnesses that are associated with aging.

Gut bacteria can be changed. Some people already take probiotics to change their biomes. It’s hoped that future research will reveal which are the good bacteria and which are the bad so that ways can be found to improve the makeup of intestinal biomes as people age.Lynn Desjardins speaks with Dawn Bowdish, a professor at McMaster University and senior author of the study. 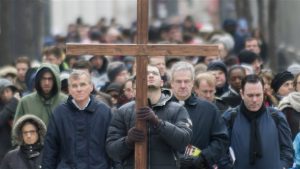 A man walks with a crucifix along with the faithful as they participate in the Way of the Cross on Good Friday in Montreal, April 18, 2014. © PC/Graham Hughes

As millions of Canadians get ready to enjoy the long Easter weekend, a new study shows that even if they skip religious services, most Canadians are much less hostile toward religion than declining church attendances might imply.

In fact, only about one-fifth of Canadians could be described as “not religious at all,” said Shachi Kurl, executive director of the Angus Reid Institute, which conducted the study.

Porphyry Point lightstation, one of the locations for summer student jobs as guides and to perform upkeep of the property
Photo Credit: Costal Productions

North America’s Great Lakes are so vast, they are like inland seas, and are subject to violent storms. In the 1800’s, as shipping became more active, lighthouses were set up in critical areas all around the lakes. Several remain to this day, although with modern technology like GPS on ships, the lighthouses are more tourist attraction than critical navigation aid, although nonetheless still useful in that role.

The non-profit group Canadian Lighthouses of Lake Superior (CLLS) helps maintain the lighthouses and is offering a summer job to Canadian students to man three of the locations for the summer.

Marc Montgomery spoke with Paul Morralee, a member of the Board for CLLS, about what the job entails.

Images of the week: