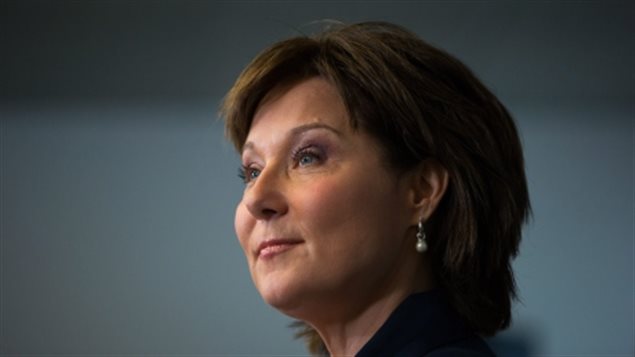 Christy Clark's sudden resignation as leader came as a surprise to some colleagues.
Photo Credit: CP

Christy Clark, formerly the Premier of British Columbia, announced she is resigning today.

Clark, who did not talk to the media, said she will step down on August 4th, leaving both her position as leader of the province’s Liberal Party, and her position representing the constituents of Kelowna West, in the provincial legislature.

“Serving as premier and serving the people of British Columbia for the past 6½ years has been an incredible honour and privilege,” Clark said in a statement. “I am so proud of everything our B.C. Liberal team has accomplished.

“I am certain that British Columbia’s best days lie ahead. Because British Columbians can, through hard work, determination and perseverance, achieve anything they set their minds to.”

The news that Clark is leaving politics comes only ten days after the political alliance of the two opposition parties that assured her defeat in the province’s recent tumultuous election.

Next week, we’ll look into Clark’s legacy, and what the future may hold for the Pacific province.