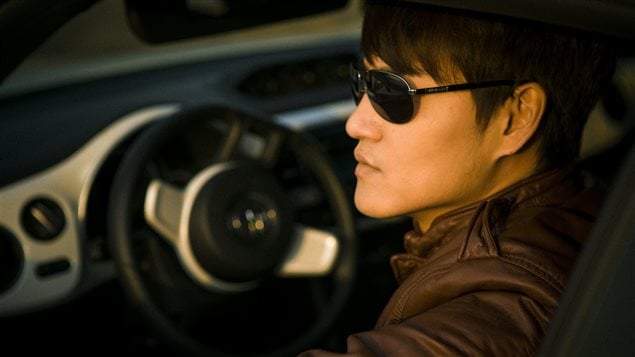 It's not clear why fewer young men owned insured cars in the province of Quebec over the last five years.

Insurance companies in the province of Quebec report that the number of young men who owned an insured car dropped 14 per cent in the last five years. The news release from Groupement des assureurs automobiles says they do not know if this is because young men are environmentally conscious, prefer to take public transit or want to spend their money on other things.

At the same time the number of seniors owning insured cars increased 26 per cent among men and 36 per cent among women. This is not surprising since the group of people over 65 years old represents a large proportion of the Canadian population. But the news release says the figures suggest that seniors want to remain autonomous as long as possible.

It’s not known whether these statistics would be similar in the rest of Canada.