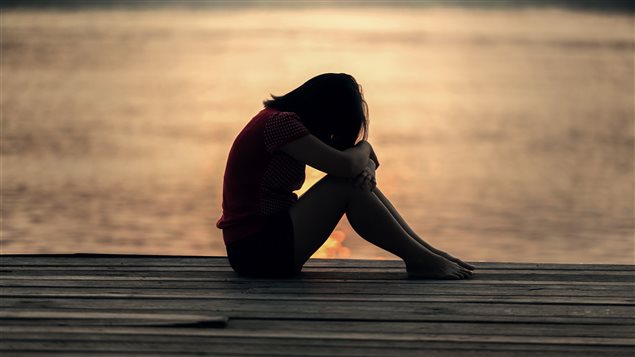 Young girls’ health and well-being is threatened when they are forced into illegal marriages, argues the group AIDS-Free World.

There are several ways that international organizations fight against the illegal marriages of underage girls, but one group wants the International Labour Organization (ILO) to join in. AIDS-Free World is calling on the ILO to count the work done in the home by child brides as child labour and to apply all of its usual pressure to stop it.

There are many countries where it is illegal to marry off girls under the age of 18 but it happens anyway, and AIDS-Free World says the work done by child brides is “hazardous to their safety, health, development, and well-being.”

‘Issues of life and death’

“The issues of life and death are that you have these girls that are entering into marriages with much older men…Most times they can’t get an education…they are forced to work, often care for other children,” says Seth Earn, a legal adviser at AIDS-Free World.

“They’re subjected to statutory rape, repeatedly, all the time. They’re confined to their homes. They are forced to do hard labour often…working around the clock, working over the stove. And all of that is analogous to the worse form of child labour.”

Seeking help to ‘battle the scourge of child marriage’

Earn adds that bearing children at a young age is dangerous and that child brides cannot escape their situation. He says it is time the ILO collect information on them.

“Those human rights violations and the perpetrators that cause them need to be highlighted,” he says. “And we think that attacking the issue of child marriage from a child labour perspective will bring in…new groups, bring in new perspective and help battle the scourge that is child marriage.”

Today is the International Day of the Girl.