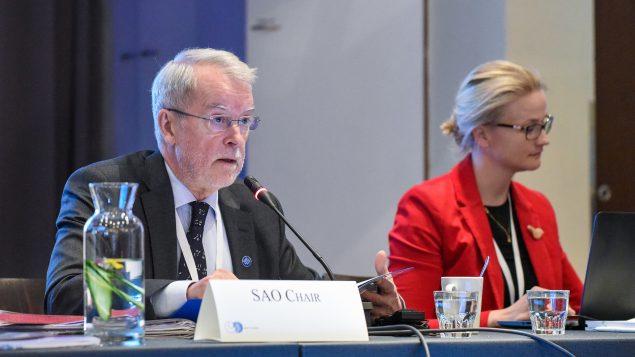 President Donald Trump may have nixed U.S. participation in the Paris accord, but the Arctic Council’s climate change work continues as usual, Finland’s top Arctic diplomat said on Thursday.

“We have not noticed any change in the intensity, regarding climate change issues, by any delegation,” said Aleksi Härkönen, chair of the Arctic Council’s Senior Arctic Officials, at a news conference in Oulu, Finland.

“The emphasis on climate issues remains as it was. We have not experienced any cutbacks by the U.S. on these issues. Climate change is a scientific fact which will affect the Arctic region just like all regions globally. ”

The Arctic Council is an international forum made up of the world’s eight circumpolar nations and the six organizations representing the Arctic’s Indigenous Peoples. There’s also a limited number of observer states and organizations admitted by the forum to contribute to the Council’s work.

The forum’s mandate is to discuss environmental protection and sustainable development.

The Oulu meeting was the first full gathering of the international forum’s Senior Arctic Officials since Finland took over the two-year rotating chairmanship from the United States this May.

Shortly after the chairmanship handover, U.S. President Donald Trump announced his plan to with withdraw from the Paris climate agreement, a decision denounced by  Arctic countries around the world.

However, Härkönen saught to smooth over any question of rifts amongst the forum’s members, stressing that the Arctic Council would  be present at COP23, the United Nations climate change conference, in Bonn next month, a decision made with “no dissenting voices.”

Role of observers in forum’s work 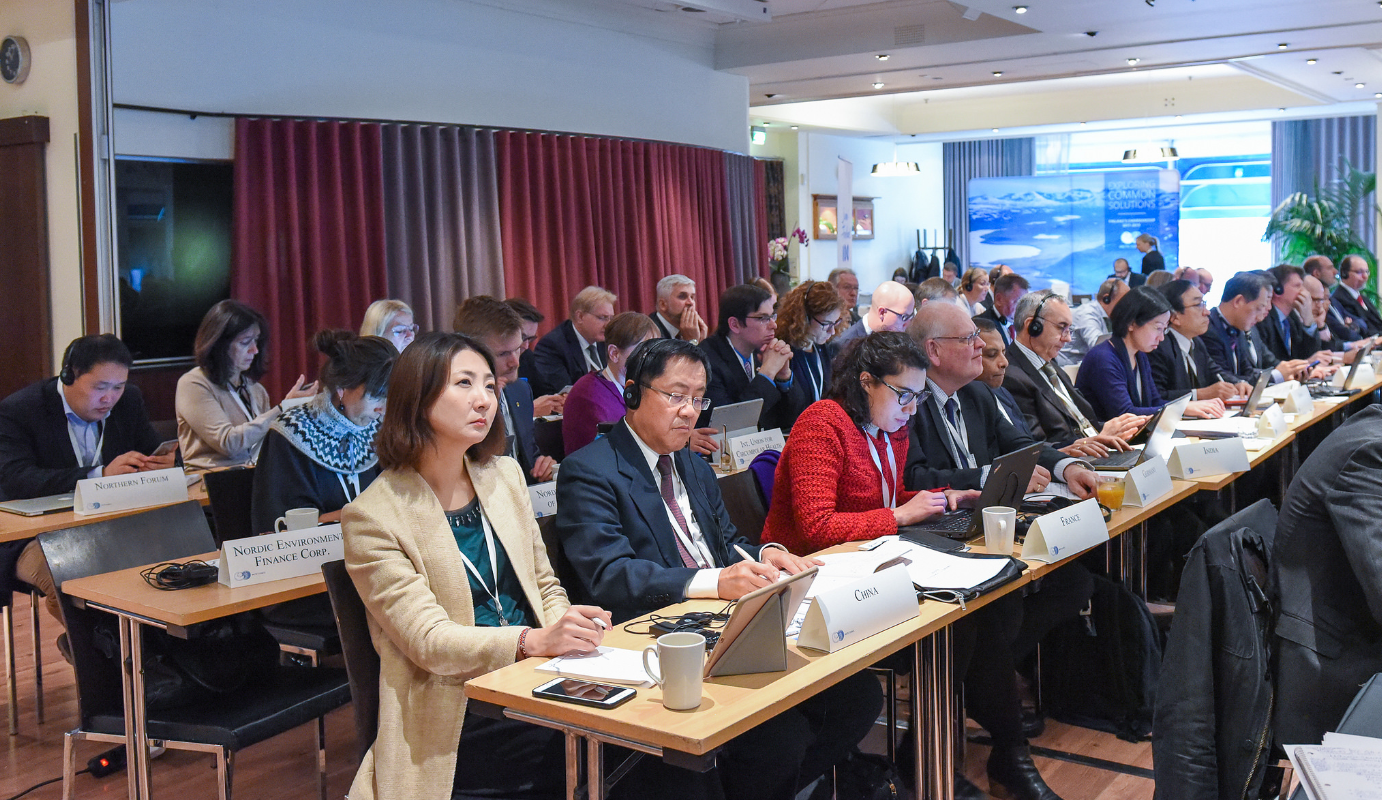 Härkönen also stressed the increasing role the Arctic Council’s observers were playing in the forum’s work.

“Pollution knows no boundaries,” he said. “It was useful to hear the contributions that the observers were able to offer.

“Most observers it turned out, had quite a bit to say about pollution prevention, about their own activities.  They discussed also some plans they have for the future in the this area.”

The next Senior Arctic Officials’ will take place in Kittilä, Finland this March.

Iceland: Norwegians and Icelanders let Alaskans in on the secrets to economic prosperity, Alaska Dispatch News