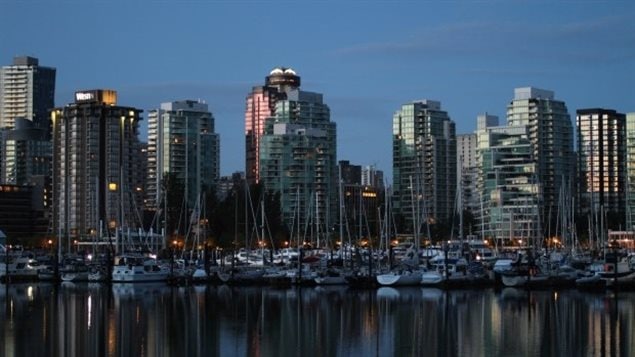 Foreign buyers are small portion of home and condo owners in Canada: CMHC

Foreign buyers own less than five per cent of the housing in the Greater Toronto and Greater Vancouver areas but they tend to buy more expensive and newer properties, particularly when it comes to condos, than the average Canadian homeowner, according to new research.

And as over the last two years both Toronto and Vancouver have implemented rules to crack down on foreign buyers, there are indications they are now shifting their focus to cities such as Montreal.

“The lack of growth in Toronto and Vancouver, combined with the increases in Montreal, indicate the possibility of a shift from these centres after the introduction of foreign buyers’ taxes in Ontario and British Columbia,” said in a statement Bob Dugan, chief economist at CMHC.

“Other factors attracting demand to Montreal include lower housing prices and a relatively strong economy.”

Apart from foreign ownership, there are other important factors influencing Canada’s housing markets, including housing and land supply constraints as well as the economic and demographic fundamentals that drive housing demand, Dugan said.

CMHC says that overall, foreign buyers owned less than one per cent of the condo stock in 17 metropolitan areas across the country.

The figures mark the first time that CMHC and Statistics Canada have measured foreign ownership in the country’s hot housing market to see how much influence foreign buyers have over skyrocketing prices.