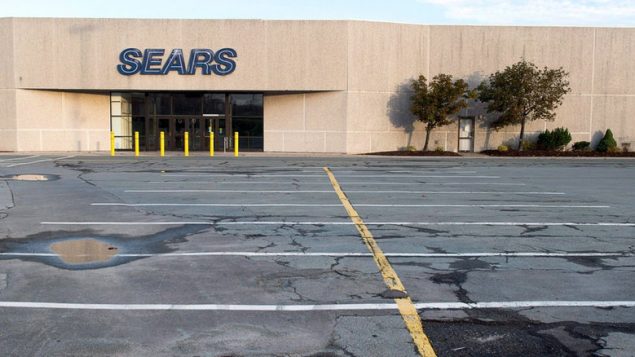 Shopping malls across Canada are evolving, many of them in the wake of Sears Canada‘s liquidation.

Once an anchor retailer, the large stores are now empty, leaving shoppers looking elsewhere for the appliances and furniture, and clothing and footwear they once depended on getting at Sears.

“Canadian malls are in far better shape than their American counterparts”

Brent Toderian is the former chief planner for the city of Vancouver. He says malls offer great opportunities, particularly in the suburban sprawl that was not very well planned originally. 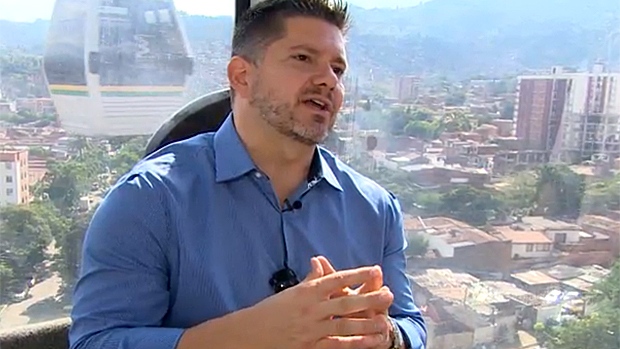 Brent Toderian is an international consultant on urbanism and city planning based in Vancouver. (CBC)

“Because they’re under single-ownership, and there’s been so much wasted land associated, usually with the parking, that there’s actually enough space to design something that gives us the opportunity to do mixed-use, more density, etc.”

Toderian says “failed malls” in the United States are much more common because they were overbuilt.

“They have, in the order of ten times as much retail space, per person, than we do here in Canada”.

He says in Canada ‘mall failures’ are not very common, but from watching the American’s change the use of former mall space, there is now an opportunity in Canada to transform some of these locations  making better use, and better communities, on the large mall properties.

“People can live, work, shop, play and recreate etc, all in the same place”

Toderian says mall owners talk to each other, and he is encouraging a new vision: “an urban place, hopefully on transit, that’s walk-able and bike-able, that’s mix-use and dense so that people can live, work, shop, play and recreate etc, all in the same place”

He says along with being a great first step to ‘retrofitting the suburbs’ “it’s just good urban place-making, it makes a lot of sense because you’re not wasting so much land with how much parking you’ve probably built.”

West Edmonton Mall, the biggest mall in Canada and one of the biggest in North America, is a destination for both tourists and residents alike.

Once touted as the new model for malls, being entertainment-based, Toderian says it is now “probably the model for the most wasteful kind of mall”.

He says “it’s about as unsustainable a mall-concept that you can possibly imagine.”

But if open to the transformation that is beginning to take place in other locations, Toderian says it could be “pretty powerful”.

“You could build a whole urban community in the space that the mall, and particularly the mall-parking, takes up.”

He says while there will still be a retail space there, it won’t just be retail.

“The idea of bringing people to the former mall, instead of people having to drive there everyday, so they’re already there because they work there or they live there, is certainly one of the smartest ways to revitalise any shopping area.” Toderian says.