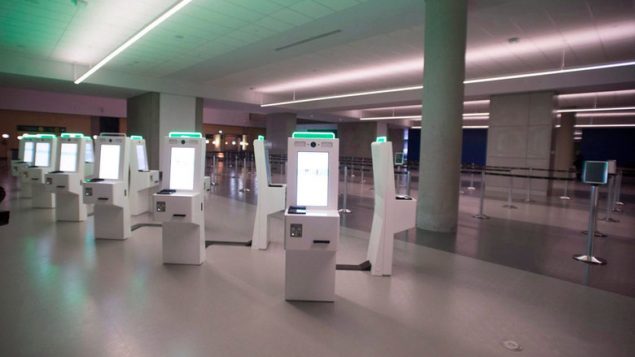 The electronic Canada customs area inside the new international terminal before its inauguration, Thursday, November 16, 2017 at the Jean-Lesage international airport in Quebec City. (Jacques Boissinot/ CP)

Customs pre-clearance to be expanded in U.S.

Customs and the movement of people and cargo across the border with the United States is expected to get easier in the near future. 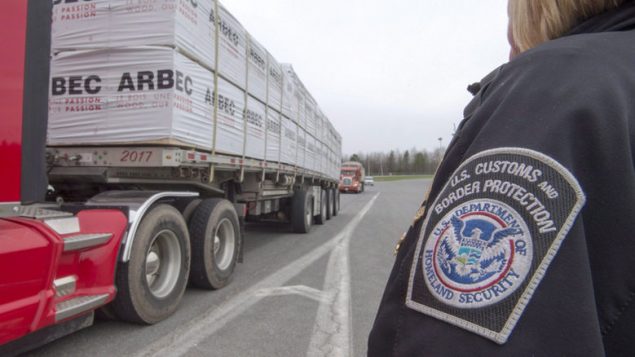 “You’ve got an administration on the American side and certainly on our side, that really want to move these files,” Public Safety Minister Ralph Goodale told CBC on Monday, following his first meeting with his new U.S. counterpart — Homeland Security Secretary Kirstjen Nielsen.

In an interview, Goodale shared some of the developments with Nielsen’s predecessor.

“John Kelly and I had a conversation about, ‘Where would we start?’ He thought Boston, his hometown. Some Canadians suggested either Fort Lauderdale, (Fla.), or Scottsdale (Ariz.), the (places with) snowbird traffic in the winter,” Goodale said.

“Midwesterners would say Chicago. … Or somewhere in the American northeast,” he said noting that Canadian ski resorts would appreciate quicker access for American travellers. “There are lots of ideas.”

“The real prize of pre-clearance is when we could expand it from passenger to cargo,” Goodale said.

He is optimistic following this first meeting.

“Really good meeting,” he said. “You wonder in the first encounter: Will there be a list of complaints or grievances? No. There’s a list of important issues we’re working on together… It’s a really good, constructive, international to-do agenda.”

There will be a meeting in the spring on the regulatory changes necessary to begin pre-clearance for cargo beyond a pair of previous pilot projects.