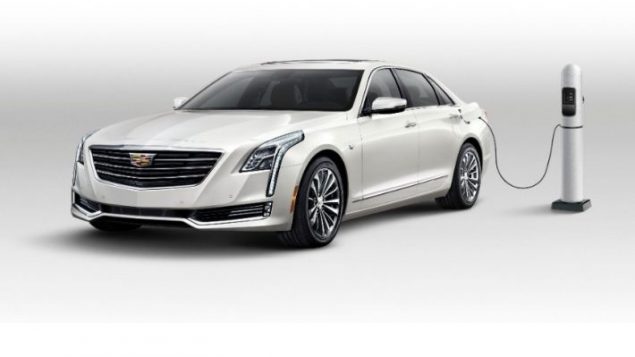 The Cadillac CT6 PHEV is one of the newest model EV's available in Canada, Base price starts at $86,095, but you can get up to $3k in incentive rebates PHOTO- cadillac.com

Canada: Sales of electric vehicles and hybrids continue to grow

As more and more automakers join the fray, the choice of EV’s or hybrids for consumers continues to grow.

Sales are now reflecting a greater move towards such vehicles. 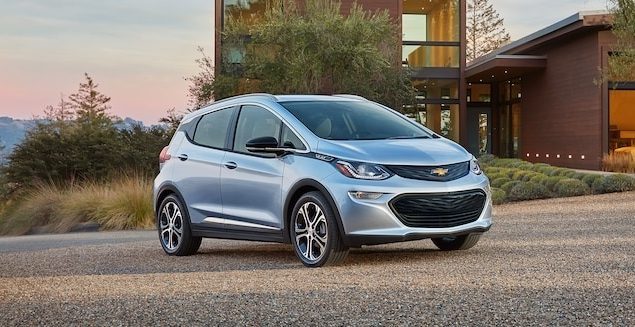 There are now 41 EV models available in Canada with 26 plug-in hybrids, (PHEV) and 15 all electric battery models. (BEV)

The site Fleetcarma which monitors vehicle sales in Canada shows that sales of such vehicles are rising rapidly with a 56 per cent increase year over year from 2016 to 2017, with 12,470 units sold in the first 9 months of 2017. 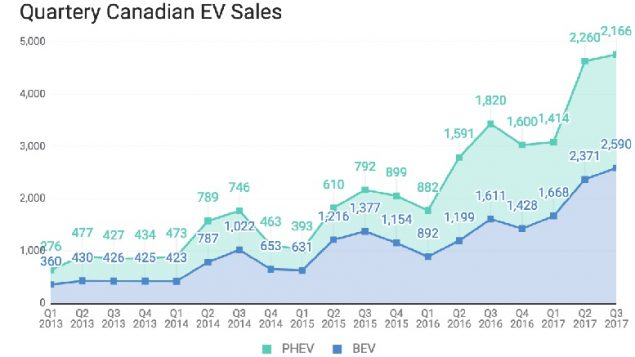 Sales in Canada’s most populous province have increased 96 per cent in that period, spurred on by an increase in charging stations from a mere five to 140, not including Tesla superchargers. 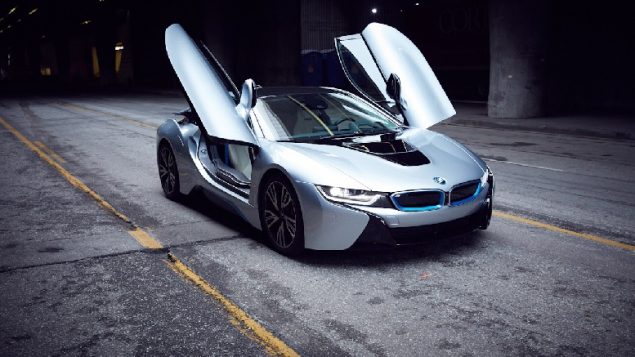 At the upper end of the scale of EV’s available today are Tesla, Porche, Mercedes, and this BMW i8 starting at $149,900 but up to $3,000 is available in incentives. PHOTO- BMW

Sales are also spurred by various government incentive rebates up to $14,000 in some cases.