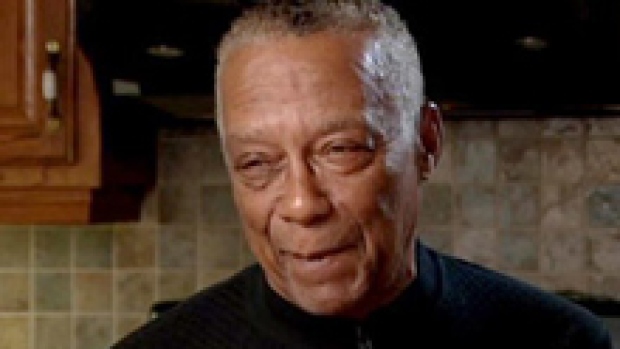 Howard McCurdy died peacefully Tuesday night in the arms of his wife, Brenda Lee, leaving behind a trail of perseverance and brilliance that he wove into triumph.

Douglas Howard McCurdy Jr. was the second African-Canadian to be elected to the Canadian Parliament.

He was also a noted scientist, university professor, civil rights leader and, for many, an inspiration,.

“He gave me reason to believe if you believe in something and want it bad enough, no matter how many times you got knocked down, as long as you got back up you could do it,” Windsor-Tecumsek MPP Percy Hatfield said in a tribute to McCurdy at the Ontario legislature on Wednesday. 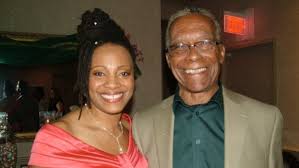 Howard McCurdy, right, is shown in a photo on the Facebook page of his daughter Leslie McCurdy, left. The well-known activist and Windsor MP died on Feb. 20 at age 85. (Leslie McCurdy/Facebook)

“He told me stories of the racism he faced, but it gave him the determination to prove those people wrong and that he was right. He’s been such a good role model for people of colour.

“He stood as a strong leader for equality and equity and never backed down from that. He knew racism first-hand and he fought it every step of the way.”

“He was a brilliant man,” his daughter Leslie McCurdy told the Windsor Star.

“He could be demanding–but he didn’t demand half as much from anyone else than he demanded from himself. He could be very intense. Very committed.”

Born in London in 1932, McCurdy came to Canada with his family and the age of nine.

Studies at the University of Western Ontario and Assumption University led to a doctorate in microbiology and chemistry at Michigan State University.

In 1959, he joined the University of Windsor’s science department, where he became the first African-Canadian tenured university faculty member.

During his academic career he published more than 50 scientific papers and held positions with several scientific associations and editorial boards.

While a professor he became involved in civil rights, co-founding the Guardian Club, a organization dedicated to fighting racial discrimination in Windsor and in 1969, he helped found the National Black Coalition of Canada, serving as its first president.

Following a stint on Windsor’s City Council, McCurdy entered federal politics as the New Democratic Party candidate in the riding of Windsor-Walkerville in 1984 and won, becoming the party’s African-Canadian MP.

His election came 16 years after Progressive-Conservative Lincoln Alexander became the first African-Canadian to win a seat.

After retiring from politics, McCurdy devoted his life to his family.

“I don’t think there was a competition that he missed,” Leslie McCurdy told the Windsor Star.

“Track meets, gymnastics. He made it to all our stuff. He coached us.”