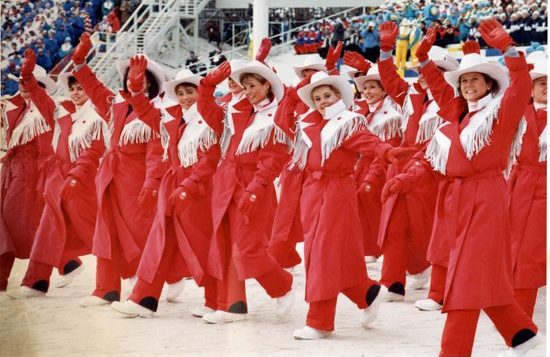 Are the 2026 Winter Olympics headed to Calgary?

The Pyeongchang Winter Olympics are over, bring on Beijing in 2022!

It’s still an open question, but many observers believe the International Olympic Committee would like to return the Games to North America, the better to pull in prime time television viewers.

Denver and Salt Lake City have already pulled out of potential bids and that leaves a lot of Canadians asking “What about Calgary?”

The Alberta city, which hosted the 1988 games, appears to be the front-runner.

“If they want it, it’s theirs and with the U.S. dropping out, it really is theirs to lose,” says Moshe Lander, an economics professor who specializes in sports at Montreal’s Concordia University. 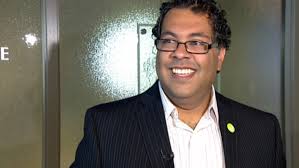 Calgary Mayor Naheed Nenshi, a self-described “Olympic nerd,” is still pondering whether or not to launch a bid to host the 2026 Winter Olympic Games in the Alberta city. (cbc.ca)

But the man who likely has the most input on the matter, Calgary Mayor Naheed Nenshi, is playing his cards close to his vest.

He’s says it’s too soon to ask Calgary residents about the matter.

“Public engagement at this point, where we don’t really have any numbers, would not be helpful,” he says.

If Nenshi is going to pop the question, he best do it soon.

The deadline to announce bids is at the end of this March with the IOC announcing its city of choice next year.

As Calgary weighs the possibility of hosting, it got a boost this weekend from IOC President Thomas Bach in an exclusive interview with CBC News’s Sarah Rieger.

“I think Canada would be a great host and Canada has proven to be a great host,” said Bach, referring to both the 1988 Calgary Games and the 2010 Games in Vancouver.