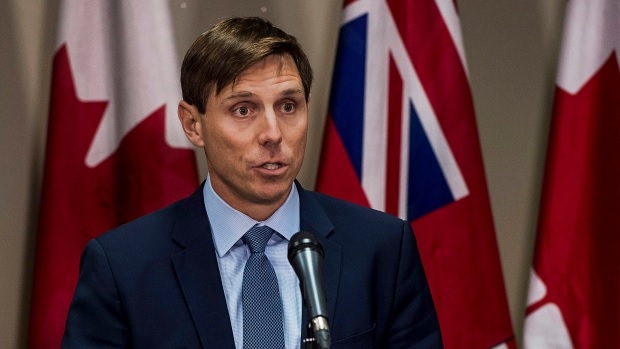 The central province of Ontario is Canada’s second largest at over a million square kilometre. It is however the most populous and governing Ontario is serious business.

An election is coming up in June in the province in which the two main contenders are the Progressive Conservatives and the current Liberal government of Kathleen Wynne which is not doing well in opinion surveys. 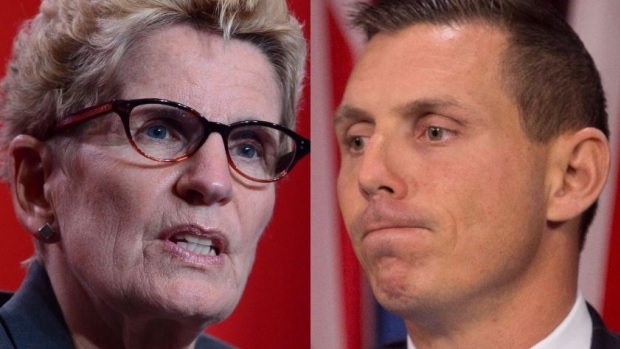 However the PC leader, Patrick Brown, resigned suddenly on January 25th just hours after a news service reported allegations of sexual misconduct by two women, which date back to an earlier role as a federal Member of Parliament.

He vehemently denied those allegations and has since returned to political life announcing his intention to enter the race for his old position as head of the Ontario PC party.

On Friday he filed a  libel notice for defamation against the media outlet and reporters who broke the story, saying the story was, “false, malicious, irresponsible and defamatory”. The notice must be filed before a formal lawsuit can proceed.

The tv network, CTV, and its parent Bell Media are named, along the the president of CTV news, the TV anchor, and a variety of staff who worked on the story.

Brown is asking for an apology and a retraction.  CTV says it will defend itself and its journalism in court.

However, that is not the sum of Brown’s problems.

Police have been called to investigate the nomination process to select candidates to contest the leadership of the PC party last year. Police are investigating.

Today there are hints that Brown may be considering pulling out of the race.

A Toronto news outlet says a source close to Brown confirms he, his family, and his girlfriend have been receiving threats.  The source also says Brown’s mother has been hospitalised due to stress. 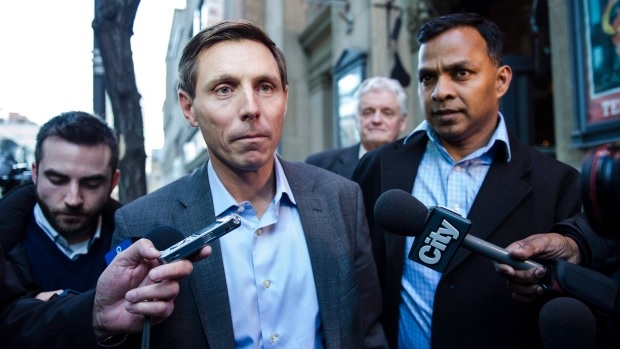 Patrick Brown speaks to media following a meeting at the Conservative Party headquarters in Toronto on Friday, February 16, 2018. Both his leaving and return to politics has caused turmoil in the provincial political scene. PHOTO: Christopher Katsarov/Canadian Press

While rumours claim he may be reconsidering, campaign spokesperson Campaign spokesperson Alise Mills tweeted “Yes Patrick and his family have been forced to endure attacks on their character, malicious gossip and threats. This is not news but something that’s very painful for the family and for Patrick” and then later tweeted he has not stepped down and he won’t comment further.

He is said to be preparing for the next leadership candidate’s debate. The vote for leader of the PC party is March 10.