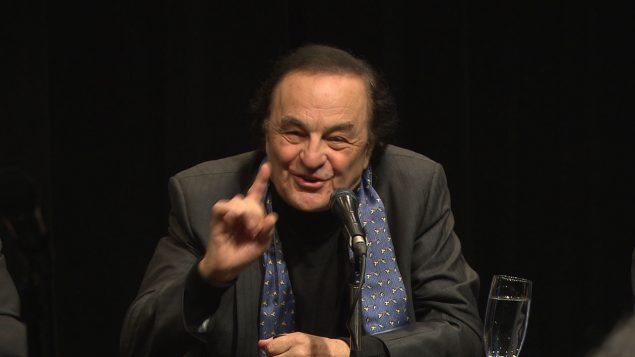 There are more problems for Charles Dutoit, the famed maestro who led the Montreal Symphony Orchestra to world-renown as artistic director from 1977 to 2002.

Following an independent investigation, the Boston Symphony Orchestra says Dutoit sexually harassed at least four women working for the orchestra in the 1980s and 1990s. 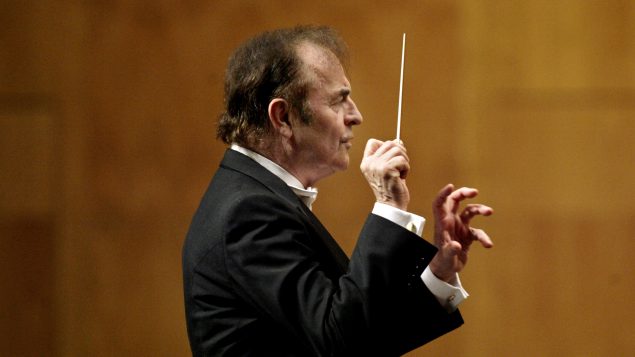 Charles Dutoit conducting a concert with the Royal Philharmonic Orchestra in the northern Spanish town of Santander in 2006. (REUTERS/Victor Fraile)

The Montreal Symphony is currently investigating charges that Dutoit was guilty of sexual harassment during his tenure in Canada.

Dutoit resigned as OSM artistic director in 2002 after the Quebec Musicians’ Guild complained about what it called Dutoit’s “offensive behaviour and complete lack of respect for the musicians.”

Boston, along with orchestras around the world, cut ties with Dutoit in December after the Associated Press reported allegations from women regarding Dutoit’s behaviour in the U.S. France, the U.K. and Australia.

Since the December report, six more women have come forward to accuse Dutoit of sexual harassment and sexual assault, including a musician who says Dutoit raped her in 1988.

Dutoit, who is 81, has emphatically denied the charges.