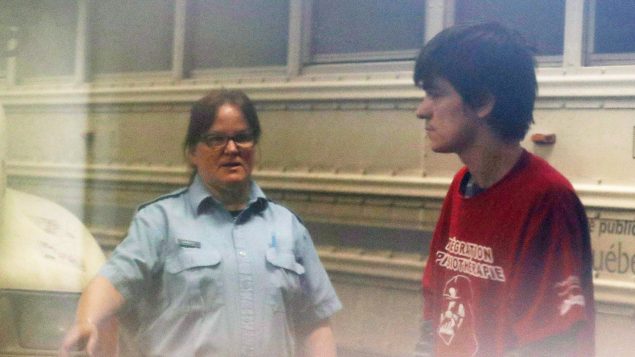 Alexandre Bissonnette, a suspect in a shooting at a Quebec City mosque, arrives at the court house in Quebec City on Tuesday, February 21, 2017. Just over half of Canadians see radical Islam as cause for “a great deal of concern,” while 44 per cent are very concerned about the prospect of white supremacist or white nationalist homegrown terrorism, according to a new poll. (Mathieu Belanger/THE CANADIAN PRESS/POOL)

Accused in Quebec mosque attack pleads not guilty to 12 charges

On a gloomy Sunday evening, Jan. 29, 2017, a lone gunman armed with a rifle and a pistol walked into the Quebec Islamic Cultural Centre in Quebec City and opened fire, killing six worshippers and wounding 19 others, including five critically,

The man who police say carried out the attack, a part-time university student named Alexandre Bissonnette, was quickly apprehended and sent to jail. 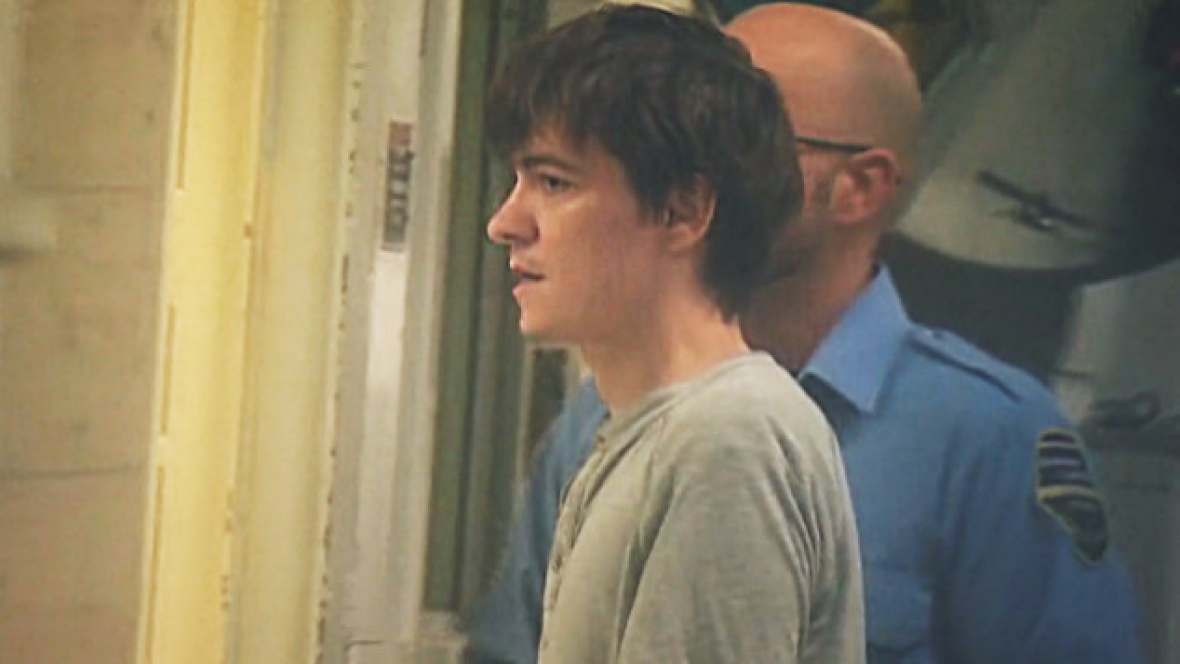 Alexandre Bissonnette, seen here at the Quebec City courthouse in October 2017, pleaded not guilty on Monday to 12 charges related to the attack on a mosque in Quebec City in January 2017. (Radio-Canada)

On Monday, Bissonnette, now 28, was led into a Quebec Superior Court courtroom, handcuffed and shackled, to face charges of six counts of first-degree murder and six of attempted murder.

As members of Quebec City’s Islamic community, including the founders of the mosque, looked on, Bissonnette pleaded not guilty to all the charges, one at a time.

His appearance comes ahead of pre-trial motions–currently subject to a publication ban–that will be debated this week to determine what evidence the jury will hear when Bissonnette goes to trial.

Jury selection is expected to begin next week.