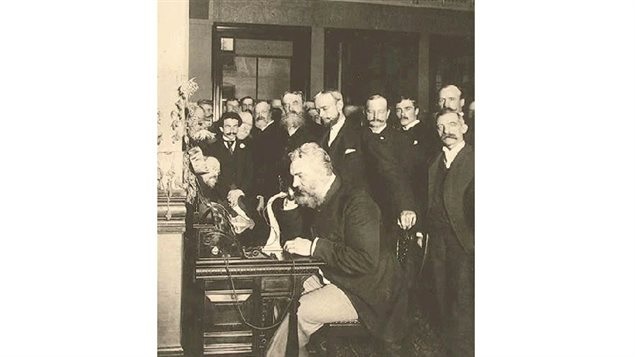 The dispute involves a property tax assessment on the Bell estate on Cape Breton, Nova Scotia.  A recent assessment almost doubled the value of the property which the family appealled. 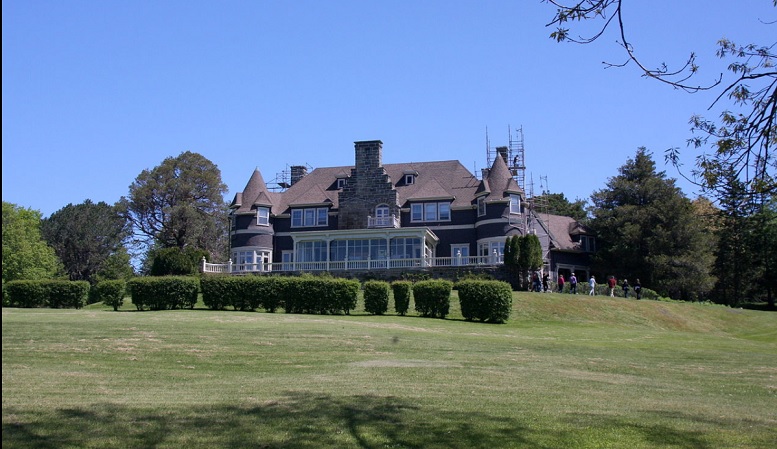 In the tax dispute, Bell’s descendents in filing yet another appeal, claim a member of the original tax appeal board is biased against Bell.  They say for example that board member Raffi Balmanoukian wrote in his judgement of May 3, 2017, “I confess I am not a fan of his claim to fame”.

His judgement also brings up a patent caveat, a sort of “pre-patent” registration by American Antonio Meucci, filed before Bell submitted his patent. Meucci never followed up on his caveat.

Balmanoukian also wrote “If Antonio Meucci had renewed his patent office caveat for his ‘sound telegraph’ this appeal may not have been before me today”.

Bell’s great grandson, historian  Edwin Grosvenor, wrote to Balmanoukian saying, ““With all due respect, sir, I can tell you that no serious historian of early telecommunications takes the Meucci claims seriously,” adding, “We hope you will refrain from perpetrating the Meucci fiction”.

The Bell family descendents will have an entirely new property tax assessment hearing on May 8 with the Nova Scotia Utility and Review Board in which nothing of the original appeal will be called.   They say that because of the heritage designation, its theoretical “market” value is limited and  they must spend hundreds of thousands in maintenance costs for the property every year.

Born in Britain, Bell’s family moved to Canada. Much later he taught in the U.S, primarily developing new communication techniques for the deaf. His technology experiments however continued in Canada eventually leading to patents for the telephone. 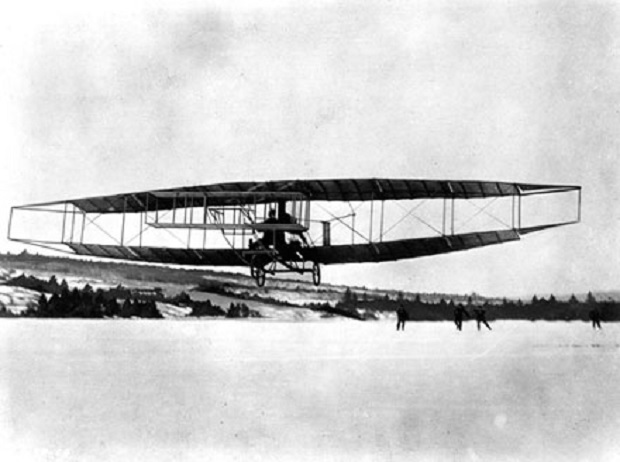 J.A.D. McCurdy at the controls of Bell’s Silver Dart the first flight of an airplane in the Empire.. PHOTO: US Library of Congress

His property in Cape Breton Island on the shores of the Bras D’or lake near the town of Baddeck. It is also from the frozen lake where the first powered flight in Canada and anywhere in the Empire took place when in February 1909, Bell’s “Silver Dart” made a short flight.