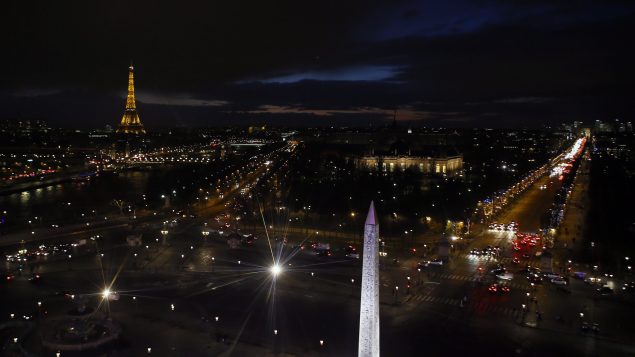 Paris is, of course, the gorgeous home of bright lights, magnificant architecture and, alas, waiters who--to many--can appear less than friendly. Now, a French native is going to the British Columbia Human Rights Tribunal because he says he was fired from his waiter's job for being French. (AP Photo/Francois Mori)

Sometimes it can be tough being French.

Last August, Rey, a native of France, was fired from his waiter’s job at Milestones Resturant in Vancouver for allegedly being too aggressive and too rude in his dealings with his co-workers. 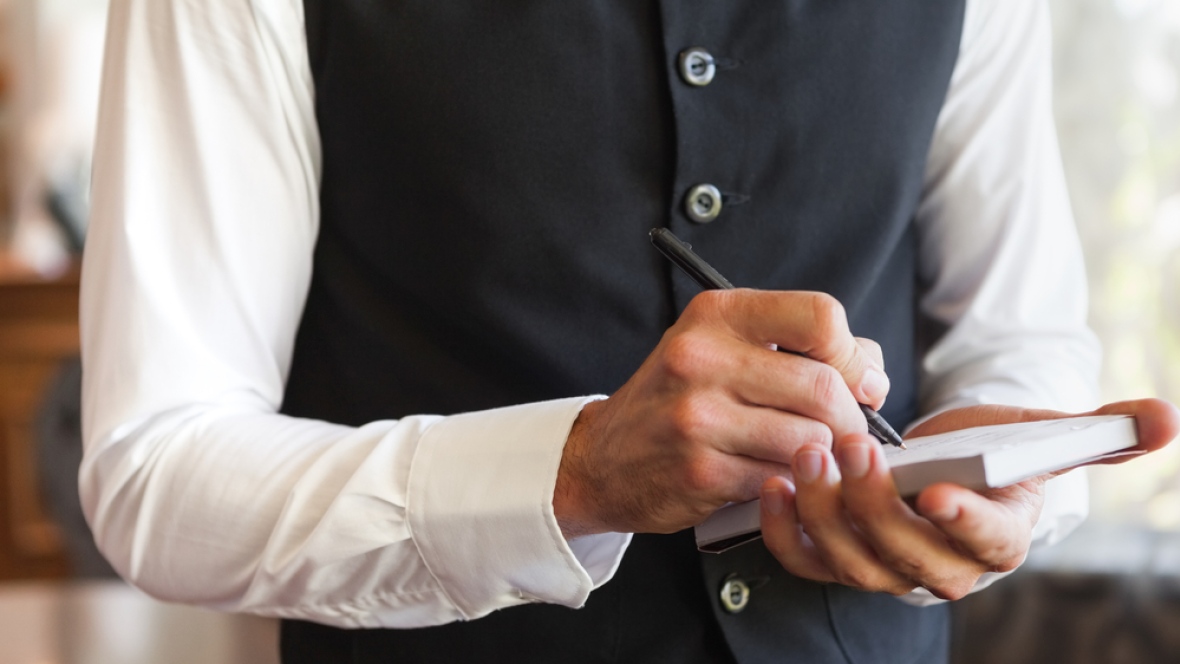 Vancouver remains a far cry from Paris, at least as far as a one (ex) server is concerned (ESB Professional/Shutterstock)

He was fired, he says, because of “discrimination against my culture” which “tends to be more direct and expressive.”

Rey, who sometimes worked a a lead serve–semi-supervising his fellow servers–says his co-workers misinterpreted his “direct, honest and professional” French personality.

He has now filed a complaint at the B.C. Human Rights Tribunal against the restaurant and its parent company, Cara Operations.

B.C. Human Rights Tribunal member Devyn Cousineau says that, to be successful at the upcoming hearing, Rey must prove that his firing was “related in some way to his French ancestry.”

Still, win or lose, Rey will always have Paris.