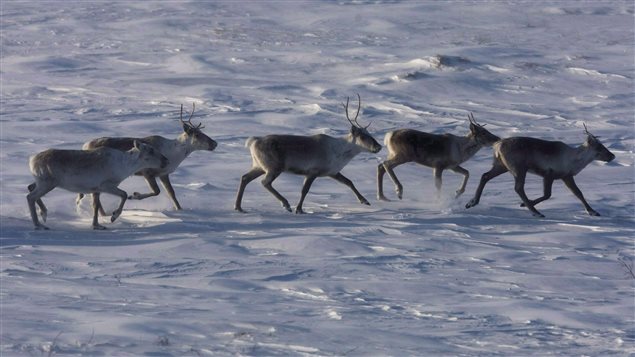 Country food, the land and sea animals harvested by Inuit, are the most nourishing foods in the Canadian Arctic – and in many cases, the most affordable.

Today, we dip into our Eye on the Arctic video vault for vox pop with people in Canada’s two most populous Inuit regions, Nunavut and Nunavik, for their perspectives on changing food attitudes in the North.

Denmark/Greenland: Researchers must be honest with Arctic peoples about food contaminants says doctor, Eye on the Arctic