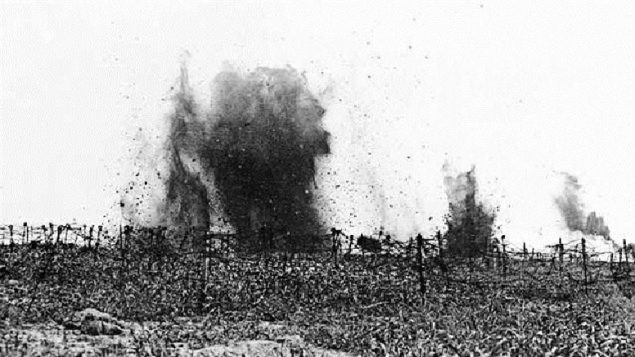 It was a tremendous and typically horrific battle, but by the end of the day, the Canadians had succeeded where others had failed at a stupefying cost in lives.

The place was a piece of high ground near Vimy France, and today, Canadian and French officials, along with members of the Canadian military, other veterans and other interested parties gathered at the impressive Vimy Memorial to remember the 1917 battle and victory. 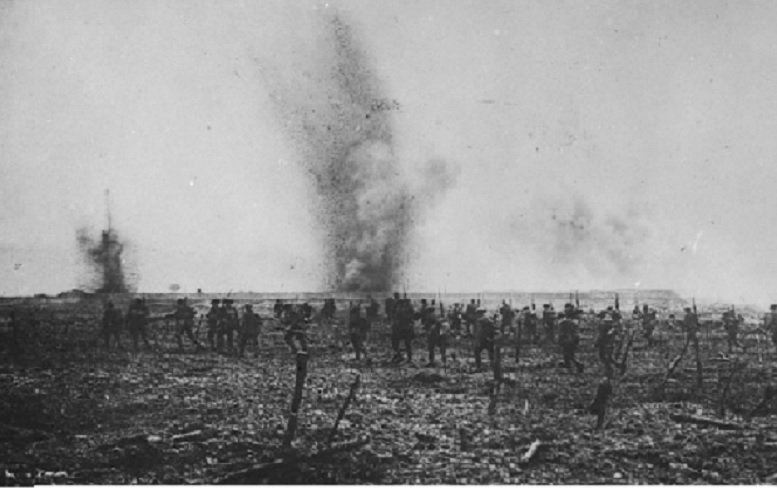 Canadians advancing past German barbed wire behind the new tactic of a “creeping barrage” Photo:Library and Archives Canada/PA-001087.

“Today, we remember and thank the thousands of Canadian soldiers who courageously fought on Vimy Ridge in defence of peace and freedom. More than a century later, Canada and France continue to share this strong relationship, as majestically depicted in the monument’s two soaring pylons which stand as twin sentries watching over a better world.”   Isabelle Hudon, Ambassador of Canada to France April 2 1018 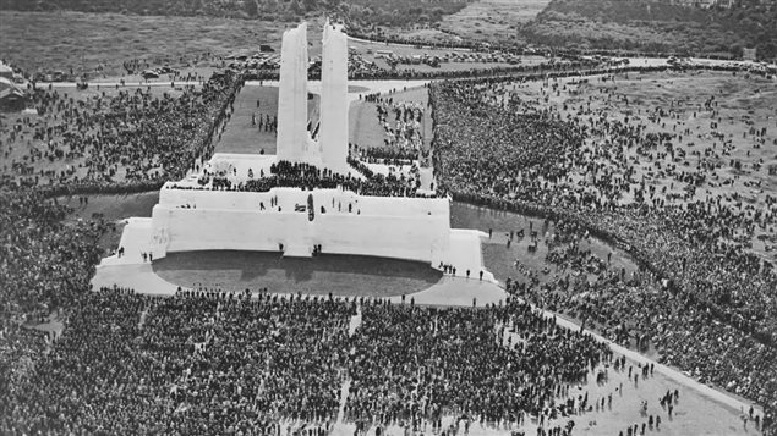 Offical unveiling of the Vimy Memorial, with some 100,000 people in attendance, including many thousands of veterans, widows, and family members for whom the battle and the war was still fresh in their minds. Photo: National Film Board

The Germans had occupied Vimy Ridge early in the war and had resisted French and British attempts to push them off.  In 1917, the war had been going badly for the Allies  (Entente) when the task was given to the Canadians with British 5th Division attached. 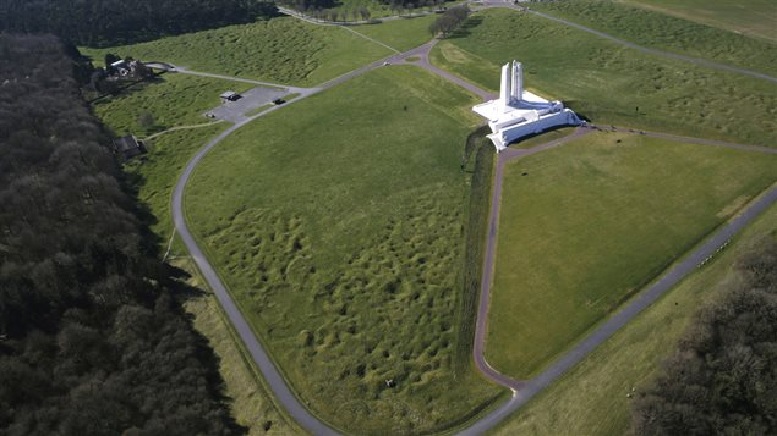 Under British General Byng, much of the planning was under Canadian General Arthur Currie. He operated somewhat differently from other Allied leaders. He insisted on practicing his troops for the battle, meticulous planning, creating large scale models of the ridge and German defences to provide a better picture and map of the situation, and letting the troops know what their particular role was in the overall scheme, and his new tactic, the creeping barrage which saw troops advancing just behind their falling artillery shells. The idea was the barrage would pin the Germans down, and as the barrage moved past, the troops would be right there before the Germans could recover. 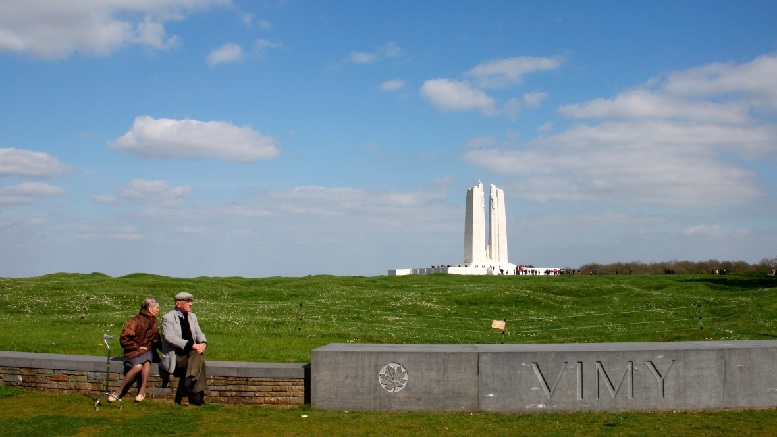 Arguably the most impressive of First World War memorials, the Canadian Vimy Ridge monument stands atop the Vimy escarpment and dominates the skyline. Photo:Michel Spingler/Associated Press)

The battle began just before dawn and by April 12, with the four Canadian divisions fighting together as an army for the first time in the war. By April 12 the last German stronghold was taken and the ridge was in Canadian hands.

It was the first major victory for the Allies in the war, and a huge, and sorely needed, morale boost.