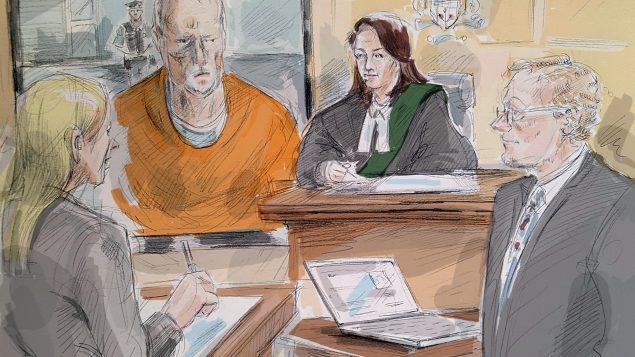 McArthur, wearing an orange prison jump suit, appeared by video in a Toronto courtroom Wednesday morning to be charged with first-degree murder in the case of Abdulbasir Faizi, an Afghan immigrant who went missing in 2010.

Speaking at a news conference to provide new information about the investigation, which has made international headlines, lead investigator Det. Sgt. Hank Idsinga said police have identified three more of the at least seven sets of remains found in planters at a midtown Toronto property where McArthur worked as a landscaper and stored tools.

Up to 70 properties to be search with specially trained dogs 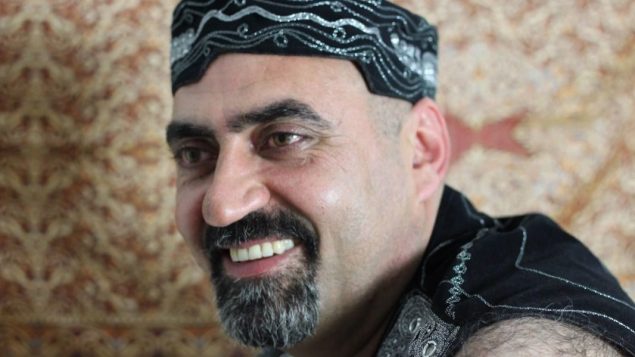 The Mallory Crescent property has been ground zero for the investigation, with police forensic science teams going “inch by inch” through the apartment in search of clues and evidence, Idsinga said.

Police are also waiting for warmer weather to investigate other properties associated with McArthur, Idsinga said.

“As a result of tips and help from the public we hope to begin searches of properties associated to Mr. McArthur with our K9 unit,” Idsinga said. “As of today our list has grown from 30 properties to 75.”

McArthur was arrested Jan. 18 and charged with two counts of first-degree murder in connection with the disappearance of Andrew Kinsman and Selim Esen, who went missing from the Gay Village in 2017.

McArthur was also charged in the death of Skandaraj Navaratnam in February. The Wednesday’s charge brings the total to seven, but police do not rule out more charges as investigation progresses.

The remains of Andrew Kinsman, Soroush Mahmudi and Skandaraj Navaratnam had previously been identified, Idsinga said.

Police also have evidence that leads them to believe that Lisowick was killed in April of 2016, he said. 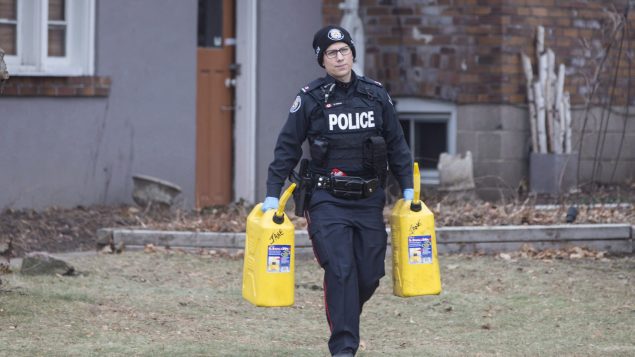 A police officer carries containers outside a house on Mallory Crescent in Toronto, where Bruce McArthur did landscape work, on Monday, January 29 , 2018. (Chris Young/THE CANADIAN PRESS)

The investigative team is now reviewing 15 homicide cold cases from 1975 to 1997, he said.

Toronto police are also seeking the public’s assistance in identifying another potential victim, whose graphic photo was released on March 5. 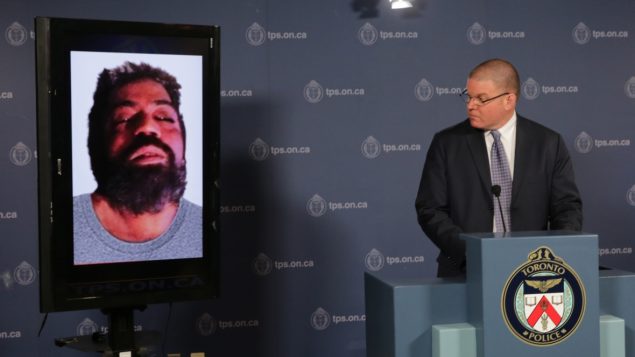 Toronto police Det.-Sgt. Hank Idsinga released a photograph of an unidentified man that he believes is a victim of Bruce McArthur. (David Donnelly/CBC)

Police are hoping to link the unidentified remains to the dead man in the photo, but are also looking for additional tips, he said.

Idsinga said it’s quite possible that the victim was not a resident of Toronto and that police were hoping to get tips to the man’s identity from other countries as well.