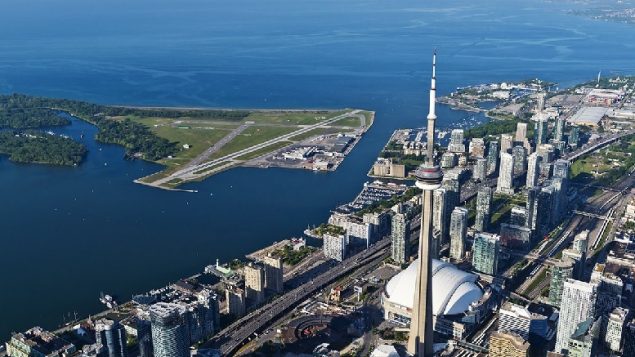 They have a category for that?

This year Toronto’s Billy Bishop City Airport (Toronto Islands Airport)  made the list for the fourth year running for most scenic airport landings. 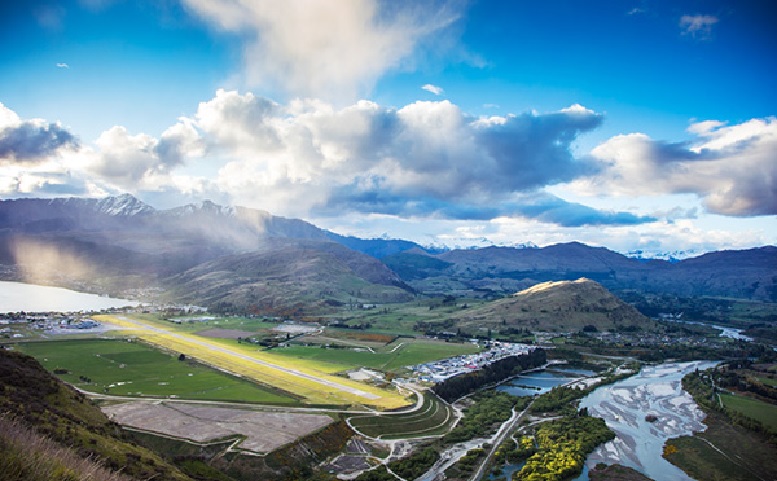 The Toronto Islands airport is a busy one with about 2.8 million passengers a year.

“Billy Bishop Airport has come to be recognised as a world-class gateway to and from Toronto thanks to its unique passenger service that includes complimentary shuttle service, full-service lounges, shorter lines and proximity to downtown,” said Geoffrey Wilson, CEO of Ports Toronto, owner and operator of Billy Bishop Toronto City Airport. “The unparalleled views of the city’s skyline and vibrant harbour is an added perk that has become a favourite among many passengers, and we are thrilled to once again be recognized in Private Fly’s World’s Most Scenic Airport Landings poll.” 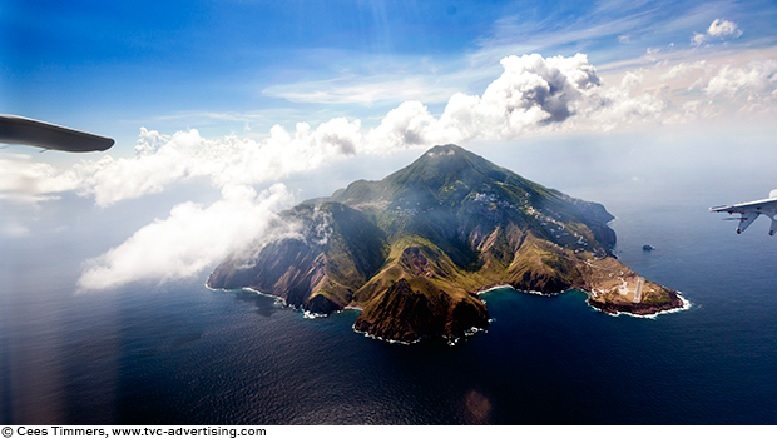 Saba Juancho E Yrausquin Airport (Dutch Antilles) was voted #5, but has the shortest commercial strip in the world at the very tip of the island and is known to be very tricky. (as videos on YouTube show) Photo Cees Timmers via Private Fly